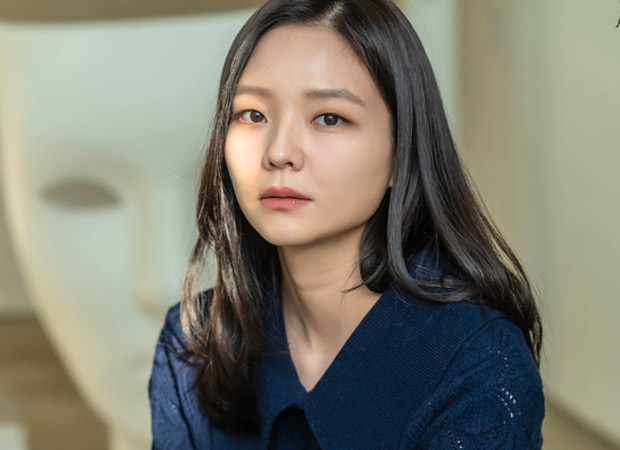 According to Korean outlet JoyNews24, it was reported that Esom decided to not participate in the second season of Taxi Driver. In response to the report, a source from Esom’s agency Artist Company stated, “It has ultimately been decided that Esom will not be starring in the SBS drama Taxi Driver 2.”

“Her casting was discussed, but it is difficult for her to star in the new season due to scheduling issues,” they continued, as per Soompi.

One of the highly appreciated shows of 2021, Taxi Driver revolves around Rainbow Taxi Company and the taxi driver, Do Gi, who delivers justice that Korean society has lost by seeking revenge on criminals who get away with their evil deeds. Based on The Deluxe Taxi by Carlos and Lee Jae Jin, the first season saw Lee Je Hoon starring alongside Esom, Kim Eui Sung, Cha Ji Yeon, Bae Yoo Ram, Jang Hyuk Jin and Pyo Ye Jin.