Hollywood singer Dua Lipa is hit with another copyright lawsuit over her 2020 smash hit song ‘Levitating’. The British popstar faced a second lawsuit that claims she copied and created a “duplicate” melody for her song, taken from a pair of decades-old disco tracks. 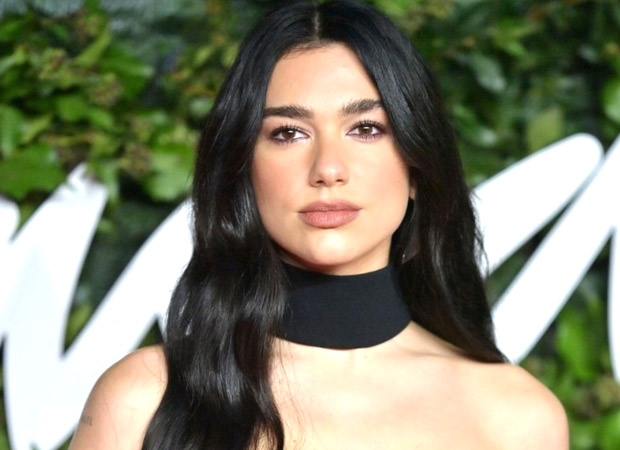 As Billboard reports, in a complaint filed Friday (March 4) in Manhattan federal court, songwriters L. Russell Brown and Sandy Linzer accused Dua Lipa of copying their 1979 song ‘Wiggle and Giggle All Night’ and 1980 song ‘Don Diablo’, performed by Cory Daye and Miguel Bosé respectively. The songwriters said the opening melody to ‘Levitating’ was a “duplicate” of the melody to their songs.

“Defendants have levitated away plaintiffs’ intellectual property,” lawyers for the songwriters L. Russell Brown and Sandy Linzer wrote in their complaint, according to The Hollywood Reporter. “Plaintiffs bring suit so that defendants cannot wiggle out of their willful infringement.”

The new lawsuit claims that the “signature melody” from the beginning of ‘Levitating’, starting just a few seconds into the song when Lipa begins singing, “If you wanna run away with me…”, copied a similar portion of the earlier songs. The accusers said that section of the song, repeated multiple times, was particularly important because it had helped turn ‘Levitating’ into a viral sensation on TikTok.

“The signature melody is the most listened to and recognizable part of the infringing works and plays a crucial role in their popularity,” the complaint reads. “Because video creators frequently truncate the already brief snippets of sound on TikTok, the signature melody often comprises fifty percent or more of these viral videos.”

In the recent lawsuit, Brown and Linzer pointed to press interviews and said Lipa had “admitted that she deliberately emulated prior eras” and “took inspiration” from earlier music to create a “retro” sound. “In seeking nostalgic inspiration, defendants copied plaintiffs’ creation without attribution,” the songwriters wrote in their lawsuit, which also named Warner Music Group and DaBaby as defendants along with others involved in the song.

The second lawsuit came just after the British popstar faced a copyright infringement lawsuit after Florida-based reggae band Artikal Sound System accused the singer of stealing from their lesser-known 2017 track. The complaint argued the tracks are so similar it is “highly unlikely that ‘Levitating’ was created independently”. The band are reportedly seeking any profits from ‘Levitating’ along with damages.

Dua Lipa's massive hit ‘Levitating’ released in 2020 as the fifth single from her Future Nostalgia album, which peaked within the top ten on the Billboard Hot 100 chart. The song featured for 68 weeks on the Billboard Hot 100 songs chart and was the No. 1 Hot 100 song of 2021. It also received a nomination for Song of the Year at the 2021 MTV VMAs.