If you thought that it couldn’t possibly get any crazier, Eros International and Maddock films have decided to reunite for the sequel of Go Goa Gone! The two powerhouses are coming together with the promise to provide wholesome mass entertainment like never before! The "zom-com” promises to take off where the original ended and is slated for release in March 2021. 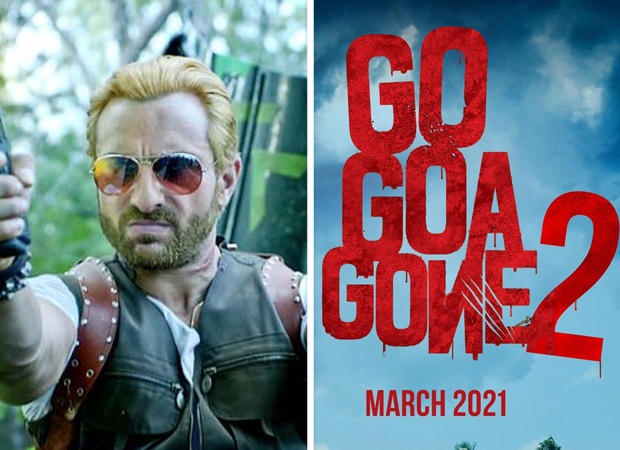 Talking about this collaboration, Dinesh Vijan, founder of Maddock Films, says, “ It’s been quite a journey from 2013, and I’m so excited we’re back again with this crazy ride! Go Goa Gone redefined many things, and we are gunning to do that again. The characters have stayed with us all this while and we are thrilled to bring them back to life!
Sunil and I have had a great partnership and I’m excited to be back together especially for this film. We are finishing the final draft and we should roll by September 2020.” says producer Dinesh Vijan.

Adding to this Sunil Lulla, Managing Director, Eros International Media Ltd says, “Go Goa Gone was a very special film and one that has an immense recall. It’s attained a cult status thus making it great for a franchise. It’s been a long time since Dinesh and I have worked and I’m excited to be collaborating with him once again.”

Speculations are rife that the makers have roped in Fukrey actor Varun Sharma for the film. After the film announcement, he reacted to the post and said, "Boom!"