Superstar Dwayne Johnson, popularly known as ‘The Rock’, is all set to star in the upcoming Chris Morgan film, Red One for Amazon Studios. The pair Dwayne and Chris will reunite after collaborating on the Fast and Furious spin-off, Hobbs and Shaw. The streaming service announced the upcoming project on June 28. 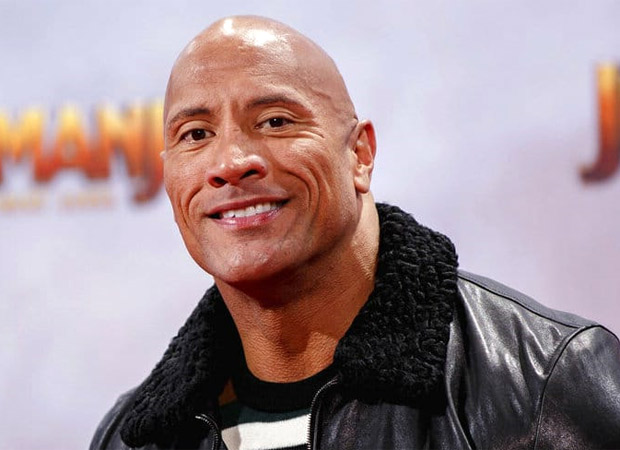 Dwayne Johnson to reunite with Chris Morgan for Red One

According to Variety, the upcoming film “entered the Amazon treaming service after a very competitive bidding process, which is another indication that Amazon focuses on more populist content. Its urge to produce more broadly appealing films comes as the streaming battles intensify, with new entrants such as HBO Max, Paramount Plus, and Disney Plus.”

Dwayne Johnson said in a statement, “Hold my Mana, because this is exciting. Our Seven Bucks is very bullish on our partnership with Amazon Studios; underpinned with some innovation, some pioneering, and a lot of positive energy and passion. I've been very impressed with [Amazon Studios chief] Jen Salke and her team's vision and ambition to create an enormous, fun, and unique 'Red One' holiday universe for families around the world to enjoy.”

Red One will be produced by Hiram Garcia, President of Seven Bucks Productions, which Dwayne Johnson co-founded with Dany Garcia. Morgan will produce as well as supervise the script.The film explores “a whole new universe to explore within the holiday genre.” The plan is to take the film on floors in 2022, with a holiday release in 2023.