Seeing the high expectations of the audience from the Shah Rukh Khan starrer espionage drama Pathan, producer Aditya Chopra has decided to hire four action stunt directors. The producer is planning to rope in the best stunt artists across the globe but is yet to decide whom to hire. 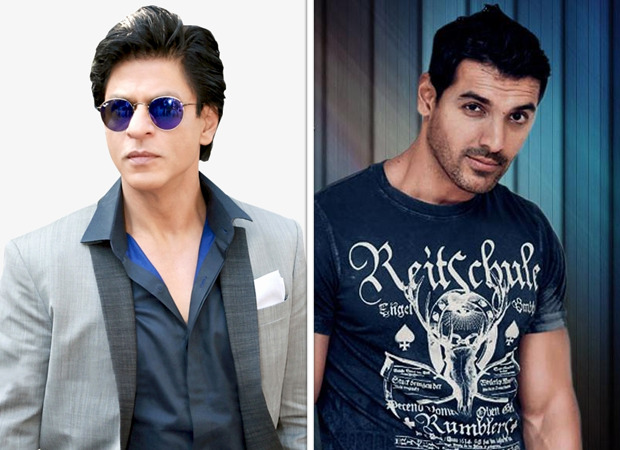 According to a daily, the producer has finalised one among them and has roped in South African stunt artist Craig MacRae. He is a highly skilled stunt and martial artist. He also has designed sequences for Mad Max: Fury Road (2015), Avengers: Age of Ultron (2015), Bloodshot (2020) and War (2019). Craig along with his team have already reported to the film’s set in Mumbai.

Craig MacRae runs a stunt company named Titan Stunts with Katja Hopkins. He along with his team landed in Mumbai on June 8 and were quarantined at a hotel in Juhu, Mumbai.  The latest schedule with encounter scenes has already started under the guidance of Craig. The filming of major fight sequences has been scheduled for next month.

Aditya Chopra's approach for having different experts is to add extraordinary elements in the film and have stunts ranging from martial arts to hand-to-hand battle and chase sequences. While one expert has been found, the search for the remaining ones is still going on. There could be countrymen as well as someone from an abroad location.

The producer is even planning to shoot some sequences in European countries like Russia between July and August. However, that would be only possible if the travel restrictions in the countries are lifted. If things don't work out that way, the makers are even planning to call the stunt coordinators to India.

Helmed by Siddharth Anand Pathan will have Shah Rukh Khan as a Research and Analysis Wing (RAW) agent. Deepika Padukone, Jon Abraham and Dimple Kapadia will also pivotal roles in the film. The film will also have special appearance of Salman Khan.