In January this year, it was reported that actor Dulquer Salmaan and filmmaker R Balki will be joining hands for a thriller. R Balki, who is known for his slice-of-life films, will be expanding his horizons and will be dabbling in a psychological thriller for his next. Now, ace cinematographer PC Sreeram has confirmed the news. 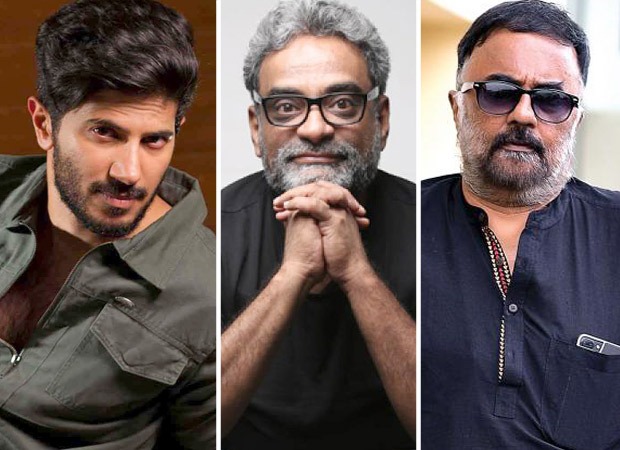 Late on Tuesday night, PC Sreeram took to his Twitter handle and shared a black-and-white picture with R Balki and wrote, “My next project with Balki will have Dulquer Salman. It's a psychological thriller. Eagerly waiting to start work. #RBalki @dulQuer (sic).”

My next project with Balki will have Dulquer Salman.
Its a psychological thriller .
Eagerly waiting to start work.#RBalki@dulQuer pic.twitter.com/g0C7AKHoMf

R Balki had been planning to make a thriller for a long time now and had the time to work on this idea during the lockdown. What started as an idea, soon developed into a screenplay and the way the script has turned out, Balki feels Dulquer Salmaan is the best choice for the role. Dulquer had made his Hindi debut with Irrfan Khan and Mithila Palkar starrer Karwaan, then moved on to The Zoya Factor opposite Sonam Kapoor Ahuja.

The film is expected to go on floors post the second wave of coronavirus settles down.