After Mohanlal starrer Drishyam 2 accolades and good reviews, Ajay Devgn and Tabu will reunite for the sequel to their suspense thriller by the same name. The actor, who made the character Vijay Salgaonkar iconic, will be reprising the said role for the sequel whereas Tabu will be seen as IG Meera Deshmukh. With Ishita Dutta and Shriya Saran as Ajay’s daughter and wife respectively, the film will release on November 18, 2022. 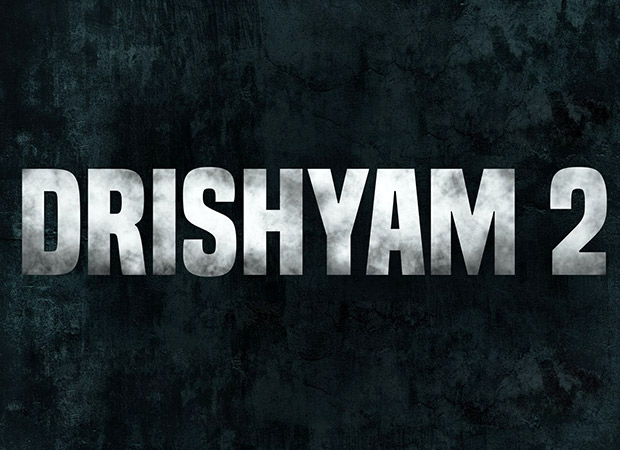 While the sequel will retain most of its older star cast, this one is expected to include popular actor Akshaye Khanna in a pivotal role. A source close to the film said, “Indian Cinema’s much-celebrated character is all set to take us on yet another thrilling journey this year on 18th November. Promising to take it notches higher in thrill, drama and excitement, this sequel will take Vijay and his family’s story beyond imagination.” The team will wrap the film shoot today in Hyderabad.

On the other hand, Ajay Devgn took to Twitter to share the poster and make the announcement of Drishyam 2’s release date. The superstar also tagged the entire team of Drishyam which included Akshaye Khanna, Tabu, Shriya Saran, Rajat Kapoor, and Ishita Dutta.

Set against the backdrop of Goa, Drishyam featured Ajay Devgn’s struggle as he tries to protect his daughter played by Ishita Dutta from the hands of law. The struggle is expected to continue with the sequel. Viacom18 Studios Presents Gulshan Kumar, T-Series and Panorama Studios present, Drishyam 2 is produced by Bhushan Kumar, Kumar Mangat Pathak, Abhishek Pathak, Krishan Kumar and co-produced by Sanjeev Joshi, Aditya Chowksey and Shiv Chanana.