One of the most talked-about things from Malang is the underwater kiss performed by Disha Patani and Aditya Roy Kapur. Talking more about the same, Disha says that, "It was very difficult to shoot the scene because we would be underwater for literally 10 hours! And, the entire shoot was for almost 12 to 14 hours. Staying underwater and giving those expressions, being in character was quite a bit of a challenge.” 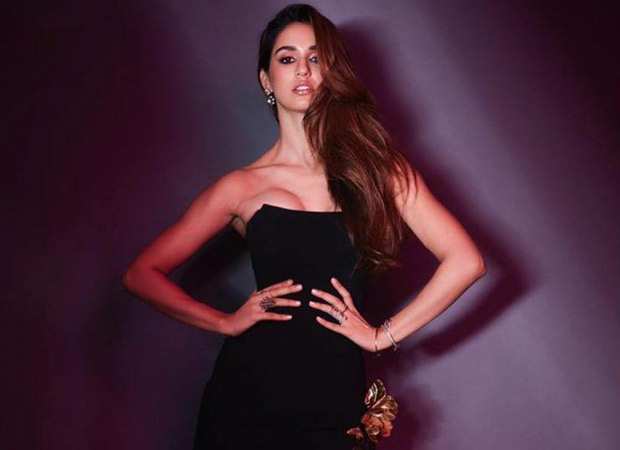 She further adds, “Adi and I trained for about 2 to 3 days with a proper coach before we actually shot for the underwater sequence!" Malang has been in total buzz and is the talk of the town because of the mysterious trailer and songs that are the sure short party hits of the year and how each character is unique and different and the trailer has the excitement alive.

From the looks of the trailer, Disha is truly a package of hotness, innocence and literally seems like the soul of Malang. Donning a bikini-clad avatar and looking every bit gorgeous in every frame, Disha is exuding boho vibes which makes her character very interesting. Her character in the film stays very undisclosed despite the many shades that we are seeing.

The actress on the work front has a stellar line up with Mohit Suri's Malang hitting the theatres on 7th February 2020. Teaming up with Salman Khan again, Disha will be romancing Salman Khan on the big screen with Radhe and followed by Ekta Kapoor's KTina.