Apart from being actors, another thing that is common between brothers-in-law Kunal Kemmu and Saif Ali Khan is that both enjoy playing the guitar. When asked during an interview about performing a gig with Saif Ali Khan, Kunal Kemmu said that he is not sure whether they are good enough. 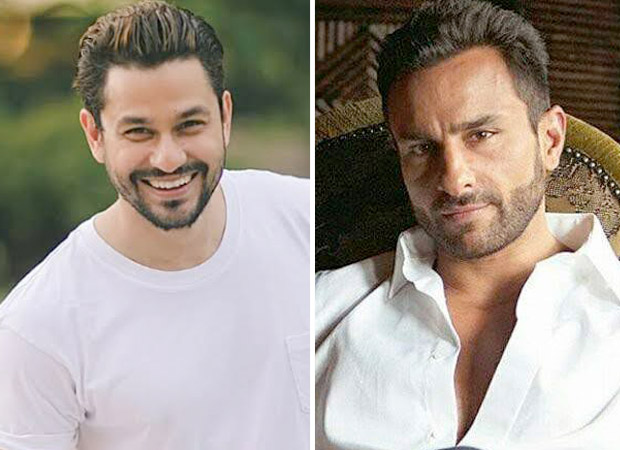 The actor feels that music is an integral part of everyone's life and that everybody is a bathroom singer. The actor said that it is how he started and is not trained and so thinks that he is not great. Kunal further said that he picked up the guitar as he had always wanted to play that instrument. Kunal Kemmu said that he learned to play the guitar by learning from videos on the internet and plays and sings for his friends now and then. The Malang actor said that he has romanticized the idea of playback singing but never came to a point of seriously discussing it with someone.

Kunal Kemmu is currently gearing up for the release of Malang in which he will be seen alongside Aditya Roy Kapur, Disha Patani and Anil Kapoor. The film is slated to hit the theatres on February 7.