An actor par excellence is not the only thing that defines this leading lady. The actress who had a great run at the box office last year having delivered Rs.  300 crore gross did the sweetest gesture for her spot boy, Upendra Singh of supporting him start a vanity van business. 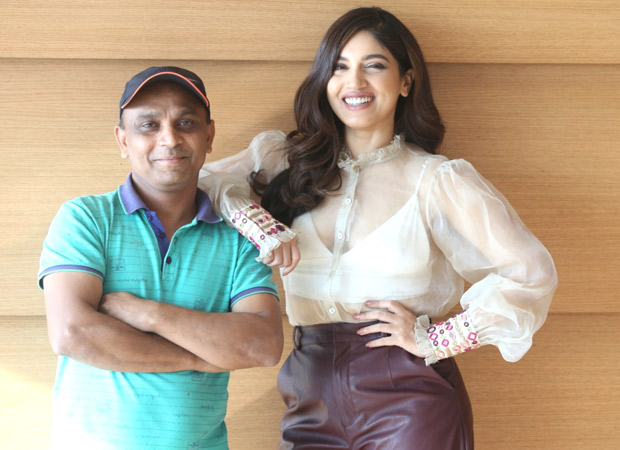 “Upender ji has been with me for the last 4 years. I literally started my career with him and he is like family. When we were shooting for Saand Ki Aankh and travelling, I had a random thought where I told him why don’t you start a business and look at building vanity vans as an option? So, he wasn’t sure how to begin this but he always wanted to start something of his own for his children. I gave him a pep talk about it and asked him to think through it and see what can we do to work towards it”, said Bhumi. 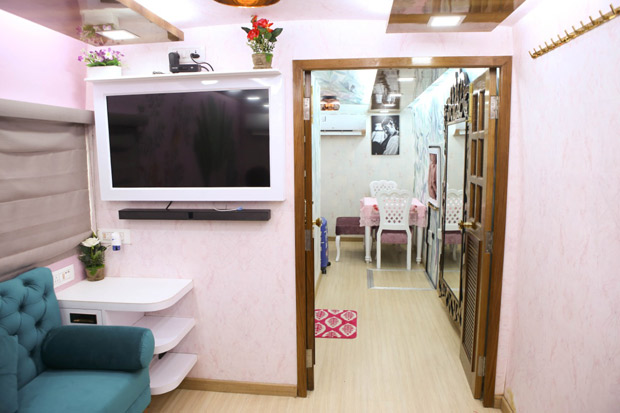 Bhumi has given Upendra financial and emotional support and enabled him to start his own venture - a gesture that is incredibly sweet. Upendra’s company has made the first vanity van for Bhumi. 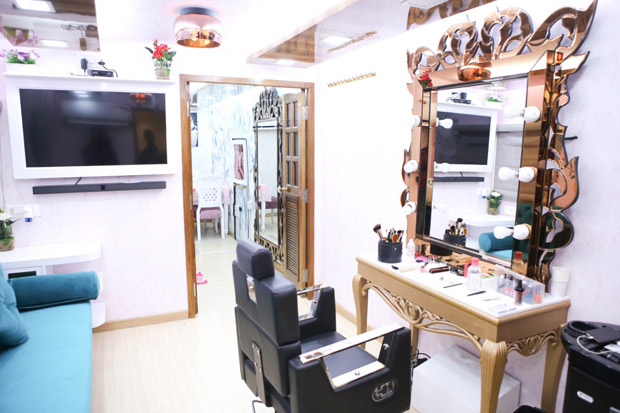 She adds, “I honestly feel that everyone should get opportunities in life. And he is someone I really cannot survive without and whatever little I can do for him I’ll keep doing. He has now started a company called Akash Vanity (Akash is his son’s name). So, he has put up his first vanity van and he has done it for me and has really worked hard on it. I am so proud of him and I really hope that it started off with one van and it goes up to 100 vans because he is such a genuine guy. He is always been there for me, looked out for me. It feels like a personal victory to see him grow in life. I have supported him in whatever way I can and he is a very hard-working and honest man. He will be working on more vans and is looking at renting them out to production houses.”

Talking about how they both worked together on the look and feel of the van, Bhumi said, “He has customised the van with my initials and devoted a lot of time in doing it up. It’s very colorful, has stained glass, pink walls and feels home away from home.”

Also Read: “Why should only the male actors play hero?”, says Bhumi Pednekar