Casting director Honey Trehan turned into a full feature film director with the Nawazuddin Siddiqui and Radhika Apte starrer 2020 film Raat Akeli Hai. After receiving accolades for his first film, the director is now moving towards his second project that will reportedly star Diljit Dosanjh and Arjun Rampal in the lead roles. 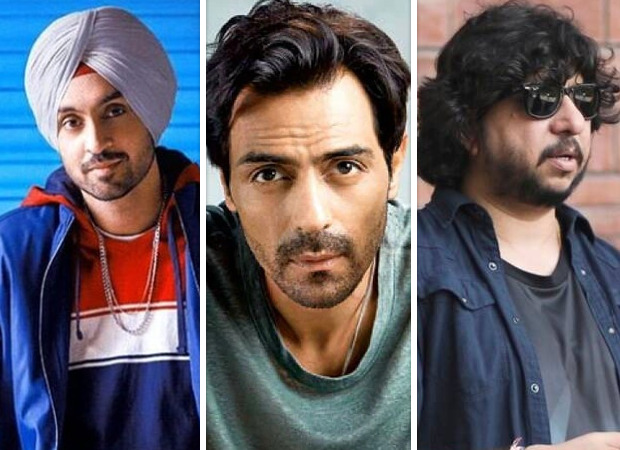 According to a report by a web portal, Trehan is directing a human drama that is said to be set during the 1984 anti-Sikh riots and will see Diljit Dosanjh playing an activist while Arjun Rampal will play the parallel lead. However, the details of Arjun's character have been kept under wraps at the moment. The storyline of the film is said to be based on an activist who fights for the victims of the riots and unravels an unsparing account, abounding with insights and revelations, of the 1984 mass killings and their aftermath.

The film has already gone on floors and is currently being shot at real locations in Amritsar. It is being jointly produced by Ronnie Screwvala of RSVP Movies, Trehan and Abhishek Chaubey’s banner, MacGuffin Picture. The film will also mark the third collaboration between the filmmakers after   Sonchiriya and Raat Akeli Hai.

ALSO READ:Kangana Ranaut starrer Dhaakad to release in cinemas on May 27 in Hindi, Tamil, Telugu and Malayalam