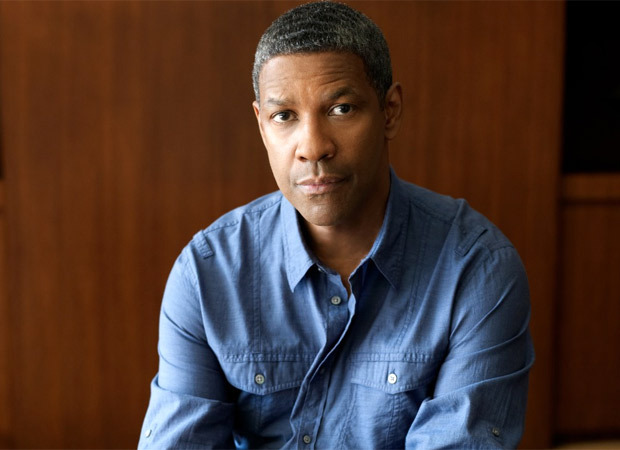 In an interview with Collider, Denzel Washington revealed the plans for the third installment and said that the script has already been written. He will start preparing for the film and get in shape for the role. "They have written the third Equalizer, so I’m scheduled to do that.” he said.

“So I gotta get in shape and start beating people up again. I get to beat people up again. The tragedy of Macbeth and then going and beating some people up. Can’t get any better, right?" the actor told Collider.

The film will mostly be the very next project for Washington, after his latest The Tragedy Of Macbeth. Additionally, Antoine Fuqua is currently in talks to direct the third film as well.

The actor starred as Robert McCall, a former Marines who cuts a violent path through the Russian mafia to protect a teenage prostitute, Teri (played by Chloe Grace Moretz) in 2014’s The Equalizer. He returned to the role in the sequel released four years later where Washington was seen seeking revenge for the murder of a close friend, Susan Plummer (played by Melissa Leo).

Filmmaker Antoine Fuqua in 2018 said he'd love to take the character Robert McCall overseas. He has told Collider, "In my mind, there’s a European adventure, absolutely. In my mind, that’s what I’d like, to see him in Europe, in the future. God willing."

Denzel Washington is widely regarded as one of the most talented actors in Hollywood. He is known for his performances on the screen and stage, and has been described as an actor who reconfigured "the concept of classic movie stardom".