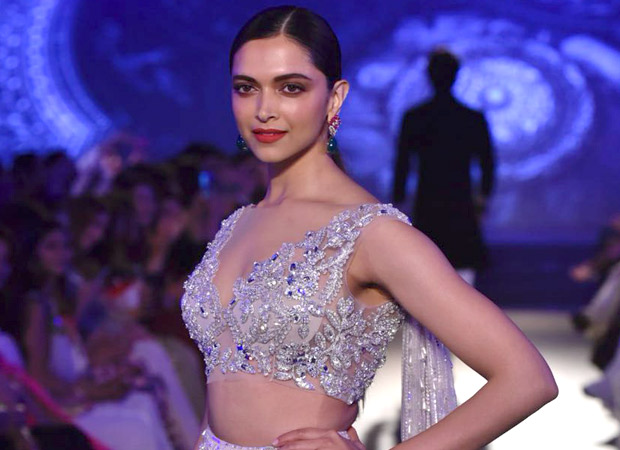 The list, now in its fifteenth year, recognizes the activism, innovation and achievement of the world’s most influential individuals. TIME editors have said of the list in the past, “The TIME 100 is a list of the world's most influential men and women, not its most powerful, though those are not mutually exclusive terms. While power is certain, influence is subtle. As much as this exercise chronicles the achievements of the past year, we also focus on figures whose influence is likely to grow, so we can look around the corner to see what is coming."

Bollywood's leading lady, Deepika Padukone brought in 2018 by clocking 300 crores at the box office with her magnum opus period film Padmaavat. With this Deepika was titled the first actress to have entered the 300 crore club with a woman led film. In the current scenario, Deepika commands the title of being of being the most commercially viable actress in the industry, in addition to being the highest paid actress.

The actress also enjoys a huge fan following, a testimony of which is seen on her social media platforms with a follower base of more than 75 million. Deepika is also the most followed Asian Woman on Twitter.

Encashing on her popularity and audience pull, the actress is also touted as a brand favourite with as many as 18 highly coveted brands in her portfolio.

Bangalore girl, Deepika Padukone has also brought about a social change as she became the first actress to publicly address the condition of mental illness and her suffering from depression. The actress currently has been working towards creating awareness and supporting mental illness with her NGO, The Live Love Laugh Foundation (TLLF).

Over the years, Deepika Padukone has not only set a precedent with her work in the Entertainment industry, but has also become the face of the industry globally.