Salman Khan, the most bankable star of Bollywood, has not only has given a blockbuster with Tiger Zinda Hai but has also been in news for his Blackbuck Poaching case. While the actor was sentenced five years in the case, he is currently out on bail and completing his pending projects. One of the most awaited projects of Salman Khan is Race 3 which is set for Eid 2018 release. 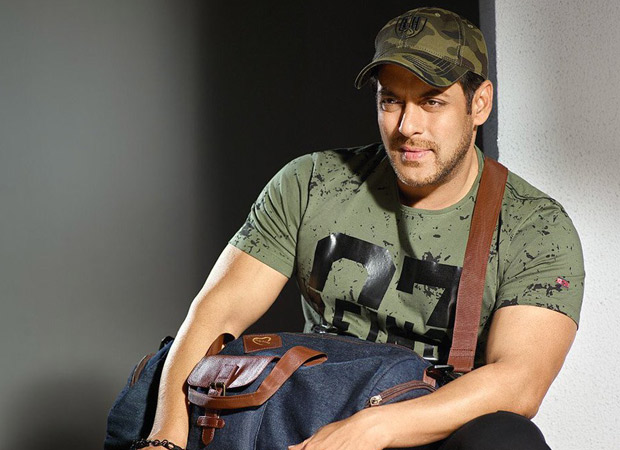 Salman Khan will soon fly to Kashmir to complete the Race 3 schedule. The last time he had been to the scenic beauty was when he starred in mega-blockbuster, Bajrangi Bhaijaan atleast two to three days. He will be returning to Kashmir after three years. He will reportedly shoot with Jacqueline Fernandez for two to three days in Srinagar. A couple of scenes will be shot and even couple of scenes for 'Allah Duhai Hai' song. Post the Kashmir shoot, they will head to Leh, Ladakh for a song shoot. Post that, they will wrap up the film.

Meanwhile, Salman Khan just began shooting for Bharat. This film is the third collaboration with Ali Abbas Zafar after Sultan and Tiger Zinda Hai. The film will mark the return of globetrotter Priyanka Chopra.