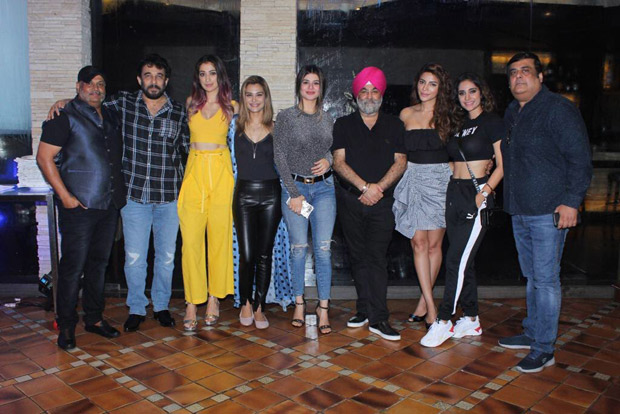 The film will star Raai Laxmi, Nazia Hussain, Kainaat Arora, Alankrita Sahai and Shama Sikander.  The film will be shot in exotic locations mostly around London. The makers plan to go on floor in September 2019. Mohaan Nadaar will co-produce the project.

Earlier, the sources revealed that the film is a drama thriller, exposing the dark underbelly of Mumbai, and three women drive primarily this film.

Daisy Shah and Esha Gupta to come together…

SCOOP: Prernaa Arora's next with Deepak…