Vicky Kaushal’s claim to fame has been Masaan which was his debut. Since then he has grown as an actor from strength to strength wowing us with his performances. The good news is that Vicky will be seen reuniting with his Masaan costar Richa Chadda for a digital film produced by Guneet Monga. 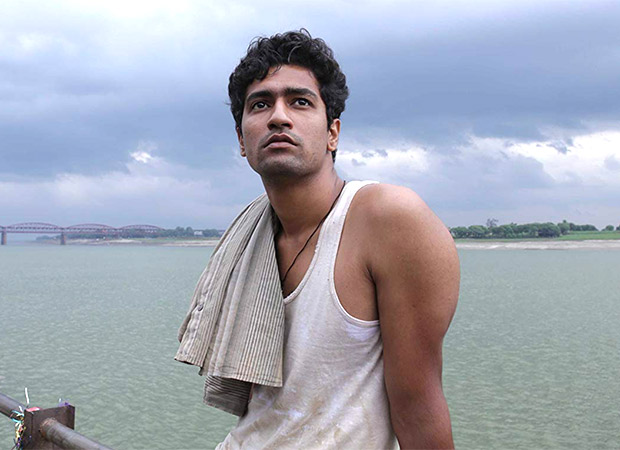 The project is going to be a digital film for one of the OTT platforms and we can't wait to hear more about the same.

A formal announcement is yet to come out about the same. The film is slated to on the floors soon.

Vicky is currently flushed with a lot of good projects in his hand. Amongst many films, fans are really looking forward to seeing him in Takht, produced by Dharma Productions and directed by Karan Johar.