Salman Khan and Satish Kaushik teamed up for Tere Naam where Kaushik was the director. He also played a key part in Bharat and now Salman is supporting his next. Satish has returned to direction after Tere Naam with a film called Kagaaz which has Pankaj Tripathi in the lead. 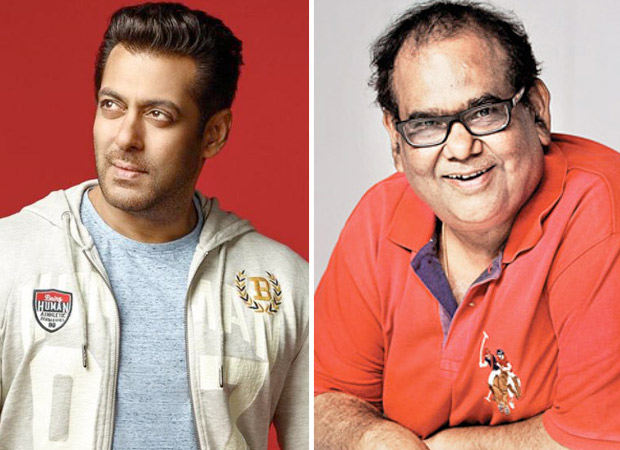 Salman upon hearing the story immediately got interested in the project. Satish asked him if he would like to present the film and he said yes. He would be the presenting the movie under his banner.

Satish claimed that the movie belongs to the new age cinema space and is high on content. He is excited to have Pankaj Tripathi act in it and Salman producing it.

He also mentioned that he has something on his mind with regards to Tere Naam 2 but has not developed it as of now.

Also Read: Bharat: The video of Salman Khan and Katrina Kaif getting MARRIED is going viral