De De Pyaar De trailer dropped and well, it has garnered positive response amongst the masses. First of all, it is Ajay Devgn’s 50th birthday and the makers released the trailer marking this special occasion, second of all it marks Ajay and Tabu’s collaboration yet again and we can’t help but get all pumped up for this fun romantic comedy. In a press conference after the trailer launch, Luv Ranjan who also happens to be the co-producer was called on a stage for a few questions and he was asked about Alok Nath’s involvement in the film despite the Me Too allegations. Before Luv could answer, Ajay jumped in and said, “This is not the right place to talk about it. And jinki aap baat kar rahe hai woh film uske pehle complete hui (the film was completed before the allegations surfaced against the concerned person).” 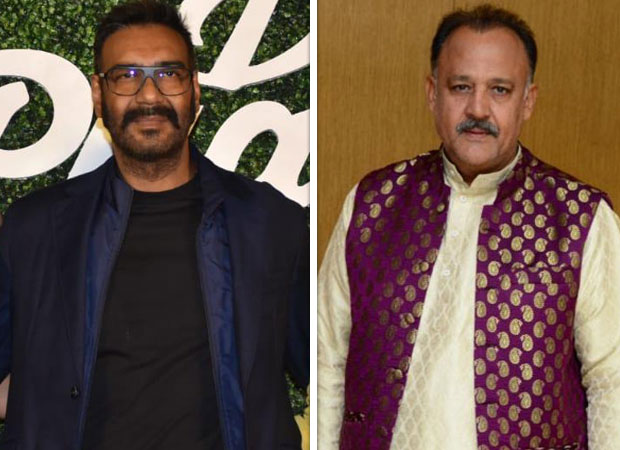 Alok was accused of serious charges to rape by the scriptwriter Vinta Nanda. There is an ongoing investigation against him. Along with Alok Nath, other Me Too accused like Sajid Khan, Nana Patekar and Rajkumar Hirani among others had to face the music and were dissociated with the projects they were involved with. Therefore, the makers were asked to justify their stand of associating with Alok Nath despite being accused in the Me Too movement.

On professional front, Ajay is currently working on Tanaaji: The Unsung Warrior with Saif Ali Khan and wife Kajol. He is also a part of a sports biopic on a football coach Syed Abdul Rahim.