De De Pyaar De trailer just dropped and it is special for two reasons: First because it is Ajay Devgn’s 50th birthday and second because well, because he has reunited with his most loved co-star, Tabu. The comic caper seems to set a fun vibe and it sure is interesting to watch Ajay’s chemistry with his two heroines: Rakul Preet and Tabu. According to the plot, Ajay is a divorced middle-aged man who falls in love with Rakul Preet, who is literally half his age. He makes her meet his dysfunctional family which includes his parents, his wife (played by Tabu) and his kids who are of his girlfriend’s age. 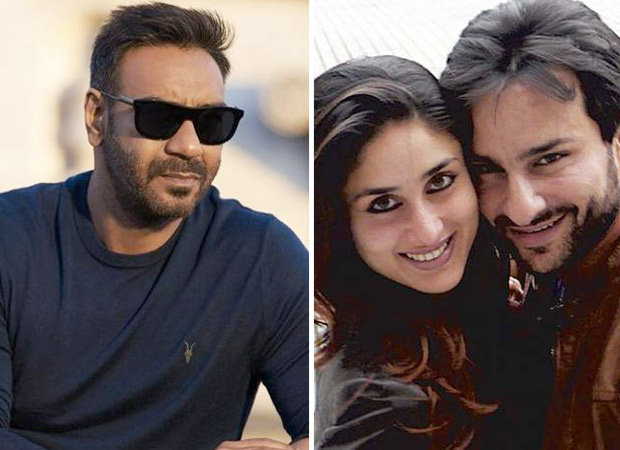 The trailer is in the Modern Family space in an Indian milieu and Ajay’s romantic comedy has all the right punches to keep the masses interested. In one of the scenes where he is counseled by his shrink/friend played by Javed Jaffery to re-consider dating Rakul due to their massive age gap, he takes a dig at Saif Ali Khan and Kareena Kapoor Khan.

Ajay is currently working on Tanaaji: The Unsung Hero and Syed Abdul Rahim biopic next.