One of the biggest hits of 2019 was Rian Johnson's whodunnit drama, Knives Out starring an ensemble led by Chris Evans, Daniel Craig, Ana de Armas, Jamie Lee Curtis, and Michael Shannon. But, it seems like the sequel is officially in works at Lionsgate. 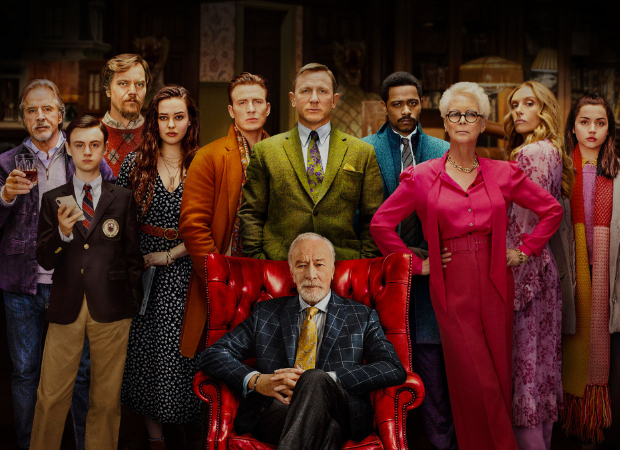 During the promotions of the film, Rian Johnson was keen for a sequel with Daniel Craig's role as private investigator Benoit Blanc at the center. The sequel is officially is in works was confirmed by Lionsgate CEO Jon Feltheimer but they are yet to reveal what Agatha Christie kinda murder mystery will take the story ahead.