The success of the first season of Vikrant Massey starrer web series Criminal Justice paved the way for the second season with actress Kirti Kulhari in the lead. Reportedly, the makers of Criminal Justice 2 went on floors last month and have managed to complete the principal photography. 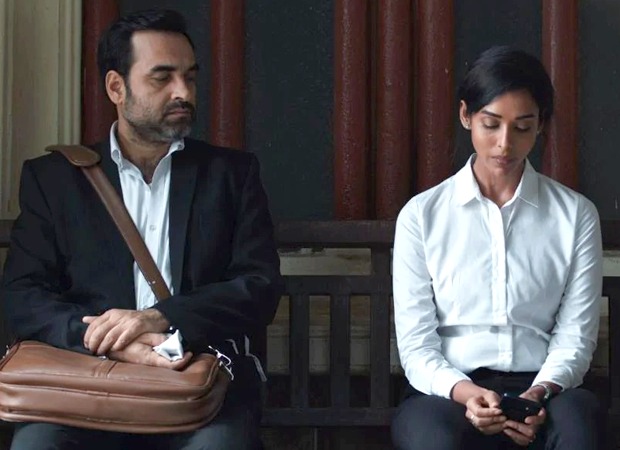 The first season was helmed by Tigmanshu Dhulia and Vishal Furai. The second season has been taken over by Rohan Sippy and Arjun Mukherjee. According to reports, the team had started shooting in the month of March this year but had to stop due to the pandemic. They resumed the shoot last month in Vasai and Mira Road and shot a few portions at Grant Road. The team expects to complete the dubbing and post-production in October so as to release the series in November.

In the second season, Pankaj Tripathi reprises his role as advocate Madhav Mishra who provides legal counsel to Kulhari's character who is accused of killing her abusive husband.

ALSO READ: “I was running too fast, lockdown has given me much needed respite” – Pankaj Tripathi