Reports that have suggested that the She-Hulk series at Disney + is in works. Now, it is confirmed that Orphan Black star Tatiana Maslany will be seen in the lead role in the upcoming Marvel series. 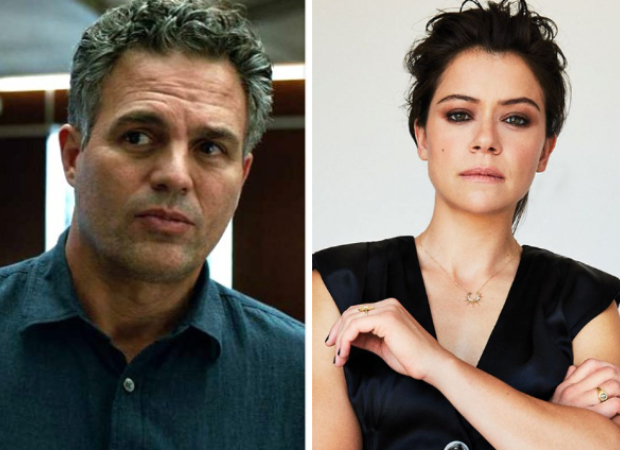 On Tuesday, September 15, Deadline confirmed that Kat Coiro will be helming the series including the pilot. According to the report on September 18, "Orphan Black star Tatiana Maslany is the choice to play the title character in Marvel’s She-Hulk series for Disney+. Deadline broke on Tuesday that Coiro would direct several episodes, including the pilot, for the series and now the show has its actress for the highly coveted role."

Mark Ruffalo was quick to welcome Tatiana in the Marvel universe. "Welcome to the family, cuz!
@tatianamaslany #SheHulk," he wrote on Twitter on Thursday.

The actor had attended C2E2 in Chicago and during his panel, Mark Ruffalo confirmed that he is in early talks for the Disney + series and might return as Bruce Banner/The Hulk. While the rest of the details have been kept under wraps, it is unclear whether the actor will be a guest star or a series regular in this upcoming series.

Disney + with Marvel will be launching many series including The Falcon and The Winter Soldier, WandaVision and Loki.