Selena Gomez is on a roll. From starring in the music video 'Ice Cream' for BLACKPINK's album to producing multiple projects and launching her beauty line, she is utilizing this quarantine time for work. The songtress will now return as the lead actress in Hotel Transylvania 4. She has also turned the executive producer of the film. 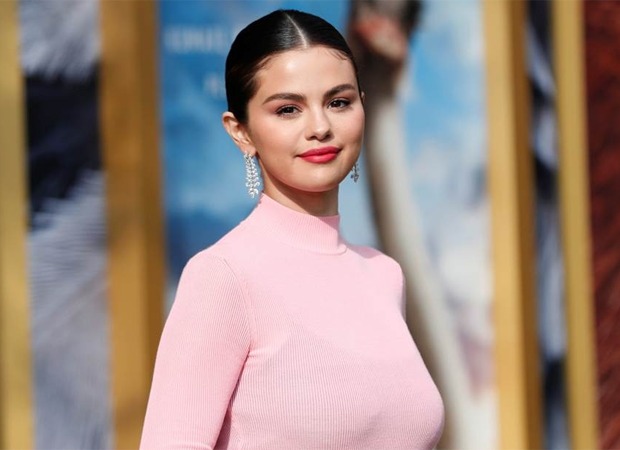 According to Variety, "Gomez will serve as an executive producer in addition to voicing the co-lead on the project, Dracula’s thoroughly modern daughter Mavis. Jennifer Kluska and Derek Drymon will direct the new film, which is due to hit the screen on Aug. 6, 2021. Series creator Genndy Tartakovsky returns as a screenwriter and executive producer, along with Michelle Murdocca. Alice Dewey Goldstone also serves as producer."

On the work front, Selena Gomez has produced Netflix hit series 13 Reasons Why and the docu-series Living Undocumented. She is currently starring in Selena+Chef, an HBO MAX series that has been renewed for the second season. The actress will be starring in Only Murders In the Building alongside Martin Short and Steve Martin. She will serve as an executive producer for the Huli series.