Varun Dhawan has seen a bump in the road with the criticism towards his latest release, Kalank. As the film released on April 17, it received applause for the performances but was criticized for the story. But, the actor has several projects in the pipeline so it seems he is ready to move ahead. One of the films is David Dhawan directorial Coolie No 1 starring him opposite Sara Ali Khan. While there are speculations that the film will be a remake, Varun has addressed the rumours stating that the film will undergo a lot of changes. 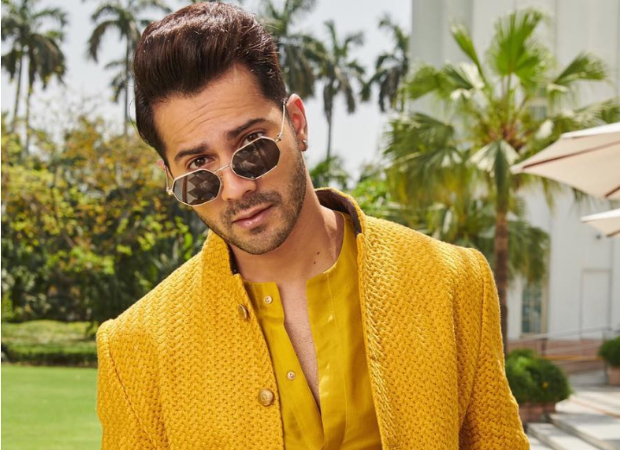 Speaking about the film, Varun Dhawan recently said that Coolie No 1 is an adaptation but the screenplay will be same. They will be making a lot of changes and it will be different from the original.

Coolie No 1, directed by David Dhawan, originally starred Govinda, Karisma Kapoor and Kader Khan. The film featured some of the iconic songs including 'Husn Hai Suhana' and 'Main Toh Raste Se Ja Raha Tha' which will be recreated in Varun Dhawan starrer.

Varun Dhawan, on the work front, will have his next release Street Dancer 3D which stars Shraddha Kapoor, Aparshakti Khurrana and Nora Fatehi. Directed by Remo D'souza, the film is slated to release later this year.