The #MeToo movement reached India last year where women publicly opened up about their stories of sexual harassment, abuse, misconduct etc. Many big names were named and shamed. Some even lost jobs like Nana Patekar, Sajid Khan, Vikas Bahl among others. As many supported the movement, Shah Rukh Khan recently opened up about why it was necessary. 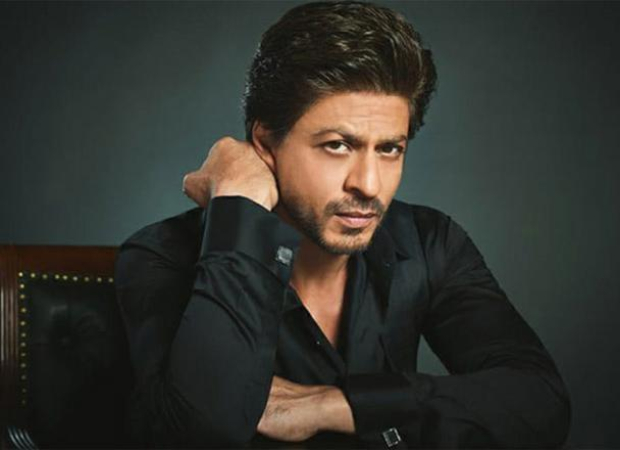 Shah Rukh Khan, who was recently in Beijing for Zero's premiere in China, spoke to The Hollywood Reporter about several aspects of the film industry including #MeToo movement. “Well, I don't want to say that it's a welcome thing to have happened, because one wishes it had never been necessary. But now that it has, I would like to say that it took great courage for these ladies to come forward — some of them shortly after their experiences, some of them years later. We should all respect the bravery that this required,” he said.

SRK further added that this should not become a meme or scandal but should be taken very seriously. “I also think we need to respect this enough to make sure it doesn't just become a media sensation, or a bunch of memes and scandals on social media — it shouldn't be treated that way. Because then it could just become a fad, if I may use that word. This is something we need to take note of seriously and make sure it doesn't happen,” he added.

Speaking about the response of India, SRK said, “I'm very proud to say that the response in India, on the whole, has been very clear cut: Listen, this kind of behaviour at any kind of workplace is unacceptable. Unfortunately, sometimes in the past, even if people were aware, they thought it wasn't their problem. I think that attitude is gone. I'm very proud that lots of people in the film industry, and other workplaces, have become aware and are taking note of it. We are now understanding that this is everyone's responsibility. I think it's a good thing. It feels wrong to say "good thing," because I wish none of it ever happened.”

Shah Rukh Khan, on the work front, is yet to announce his next film. But, his last production Badla starring Amitabh Bachchan and Taapsee Pannu was a hit.

ALSO READ: Shah Rukh Khan gets mobbed in China and here’s how he reacted to it [watch videos]