Ranbir Kapoor and Ajay Devgn are all set to make a smashing comeback together after Raajneeti and they have chosen a very unconventional director for the same. Both are perceived as ‘serious’ actors so it was exciting that they signed Luv Ranjan’s next. While the film was announced last year itself, there were rumours doing rounds that the project was not happening. Ajay has spoken about these reports and has DENIED any possibility of the film getting shelved. He claimed that the movie is in scripting stage currently and it will go on floors next year as planned. 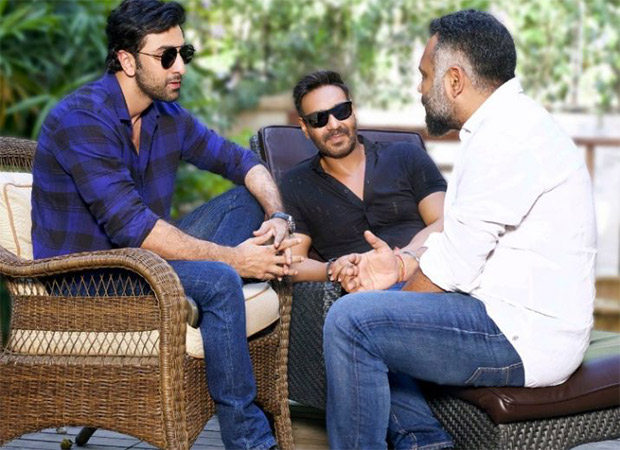 Ajay is currently promoting Total Dhamaal which has an ensemble cast and will be seen in Tanaaji: The Unsung Hero as a valiant Maratha warrior. His first look from the film has garnered huge response from the masses. He also has a sports biopic in his kitty and is set to make an extended guest appearance in SS Rajamouli’s RRR which stars South superstars Ram Charan Teja and Junior NTR in lead roles.

Ranbir Kapoor is currently shooting for Shamshera with Vaani Kapoor after wrapping up Ayan Mukerji’s Brahmastra. He has had a great year with Sanju making great numbers at box office and now, he is looking forward for another fulfilling year.