It seems like Karan Johar is not ending the new season of Koffee With Karan anytime soon. As the show is becoming more and more interesting with the never-ending spree of guests, more are coming for movie promotions. Next guests on Karan's show would be from his own production Student of The Year 2 - Tiger Shroff, Ananya Panday and Tara Sutaria. 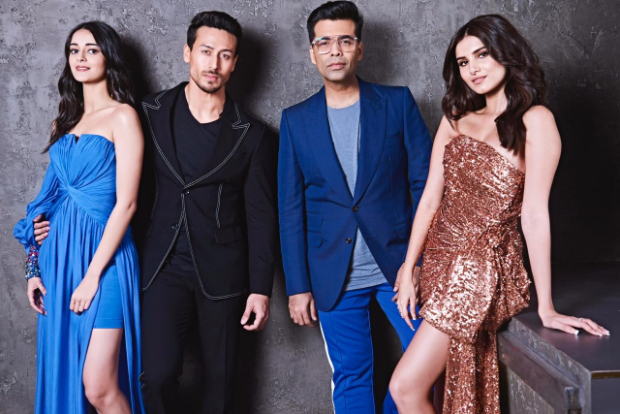 On Sunday afternoon, Karan Johar shot with the trio and shared some stunning pictures from the shoot. Tiger looked sharp in black suit while the newbies Tara Sutaria and Ananya Panday brought their best fashion game to their debut show. The actresses, who will be making their Bollywood debut with SOTY 2, stunned in their outfits. Tara chose to wear a sparkling gold gown whereas Ananya chose a blue gown. 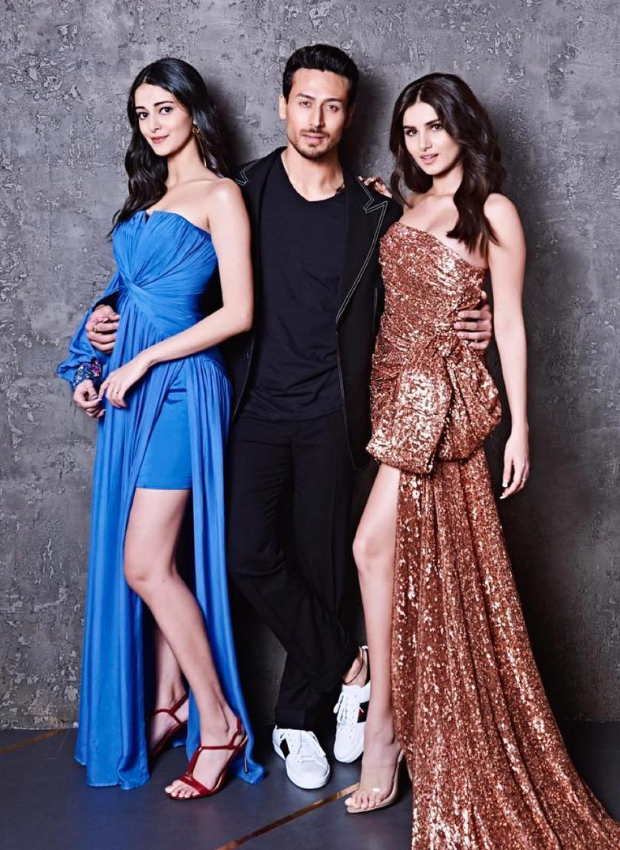 An excited Ananya wrote, "Koffee has never tasted better ❤️☕️ A dream come true for me!!! Thank you so much @karanjohar for having us ????????‍???? @tigerjackieshroff @tarasutaria__ #SOTY2 #TheStudents #KoffeeWithKaran."

Tiger Shroff, who is coming back for the second time, captioned the pictures as, "Exam time with our principal! @karanjohar @punitdmalhotra @tarasutaria__ @ananyapanday #koffeewithkaran." 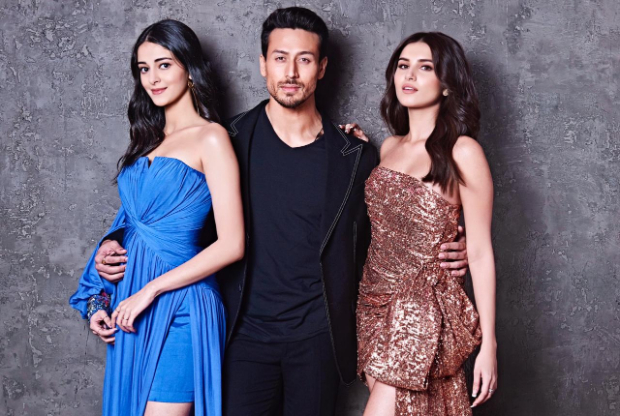 Tara Sutaria wrote, "Firsts are special! Especially this one✨Can’t believe it’s almost time for our Koffee debut @tigerjackieshroff @ananyapanday ☕️☕️☕️Thank you for having us!!!"

Karan Johar, who is excited to introduce the batch of 2019, wrote, "The batch of 2019!!! The new student brew some steamy koffee next week! Introducing @tarasutaria__ and @ananyapanday on the koffee couch! And welcoming @tigerjackieshroff back for some rapid fire!!! #koffeewithkaran @punitdmalhotra hope you’re ready as well?? #SOTY2."

Six years later after introducing Alia Bhatt, Sidharth Malhotra and Varun Dhawan in Student Of The Year, Karan Johar will be introducing a new set of actors in his class of 2019. The stage is set as Dharma Productions prepares for yet another millennial love story. Student Of The Year 2, directed by Punit Malhotra, will hit the big screen on May 10, 2019.