Shah Rukh Khan is still smarting from his Zero failure and has pulled himself out from Rakesh Sharma’s biopic Saare Jahan Se Acha. Moving on, he is reading lots of scripts currently and is taking his time to deliberate on what project to do next. According to recent reports, one of the scripts he is reading currently is Madhur Bhandarkar’s Inspector Ghalib. The film has been announced a few months ago and it revolves around a sand mafia in Uttar Pradesh and an inspector who helps nab them.  Interestingly, SRK has played a bootlegging mafia king in Raees. 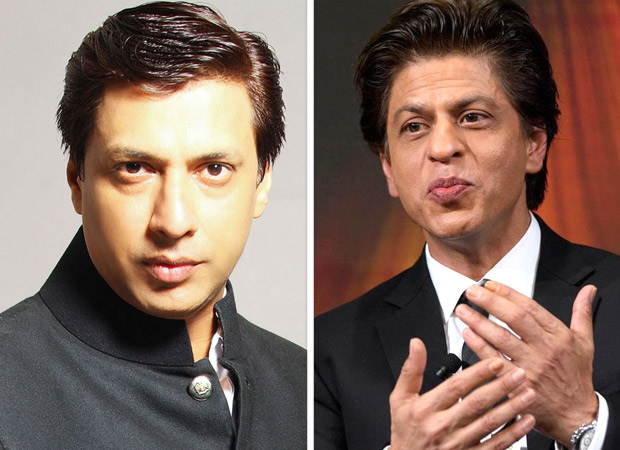 It is touted that SRK has shown interest in the movie and there is a lot of back and forth that is happening over the project. There were reports that Sushant Singh Rajput was once considered for the project.

Shah Rukh Khan has been chasing box office success for a while now. It is extremely important for him to deliver on the same and therefore he is seen to be very careful with what movies he wants to do from now on. With movies like Fan and Zero he took a chance by playing unconventional roles but now it is said that he wants to stick to the routine ones.

Madhur too has not had any luck at the BO with his last few films being a string of flops. Shah Rukh Khan and Madhur seem to have a common ground here. Stay tuned to find out more about the film.