In our exclusive story, we told you how Saif Ali Khan and Fatima Sana Shaikh were considered for a horror comedy. Now, the news is confirmed. Saif Ali Khan, Ali Fazal and Fatima Sana Shaikh have been roped in for Bhoot Police, a horror-comedy in 3D, directed by Pavan Kirpalani and produced by Fox Star Studios. The shoot will begin from August 2019 onwards. The film was previously titled Tantrik and the makers had initially considered Abhishek Bachchan to play the male lead. For Fatima, this sure is an interesting development as Fatima and Saif will surely make an unconventional on-screen pair. Details of her role are awaited but by the looks of it, this might just add another feature to the talented newcomer’s career. 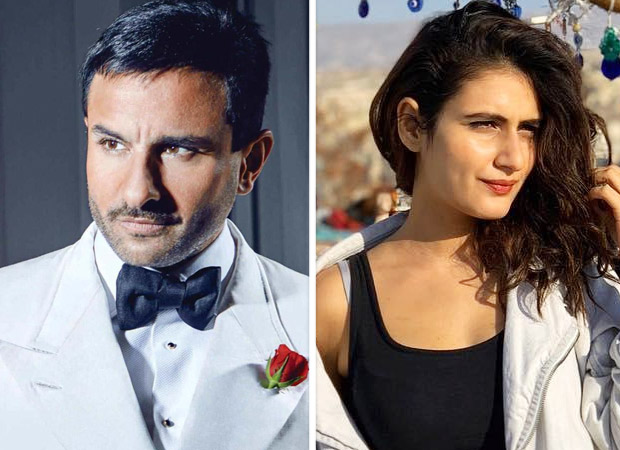 Fatima had a rough year after her much-awaited film opposite Aamir Khan, Thugs Of Hindostan, flopped badly at the box office. Fatima set a pretty high standard with Dangal and so, with Thugs, her career was supposed to have taken off. But unfortunately, the film did not do the numbers, nor did it get any critical appreciation.

Saif Ali Khan is working on Sacred Games 2 and is also on Tanaaji: The Unsung Warrior and Hunter.

Also Read: Saif Ali Khan’s character in Ajay Devgn’s Taanaji is NOT of a villain, the actor leaks key details