Hrithik Roshan is all set to appear in Sajid Nadiadwala's next which will be directed by Rohit Dhawan. We told you FIRST that Sajid and Hrithik were in talks since a long time and he was almost finalised for the film. A person close to the project also said that Hrithik needed a breather and wanted to work on something light and entertaining after doing intense roles in recent past. Looks like Rohit and Hrithik will come up with something very massy, masala and commercial this time around. His last release was Kaabil. 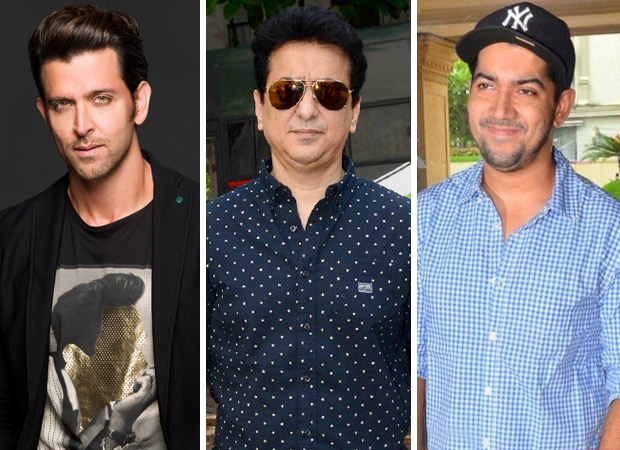 Hrithik Roshan will be seen in Super 30 next which has courted a lot of controversies recently. Vikas Bahl who was associated with the movie was accused as a sex offender and that led to Hrithik calling him out in public. He said, “It is impossible for me to work with any person if he/she is guilty of such grave misconduct. I am away and have access to only sporadic information. I have requested the producers of Super 30 to take stock of the apparent facts and take a harsh stand if need be. This is not to be hushed or brushed under the carpet. All proven offenders must be punished and all exploited people must be empowered and given strength to speak up.”

Hrithik’s next is Yash Raj Films’ dance action film which is yet untitled. He will be seen with his muse Tiger Shroff and Yash Raj talent Vaani Kapoor in the movie. It is a well mounted movie, again an out and out commercial action drama.