Vikas Bahl filed a defamation case against Anurag Kashyap and Vikramaditya Motwane for publicly causing harm to his reputation by calling him out for sexually molesting a staff member of now dissolved production house Phantom Productions. It was brought to light that Vikas is a regular sex offender and a staff member first reported about his misconduct in 2015 when Phantom team was in Goa for promoting Bombay Velvet. Hearing of the case took place recently and the victim was not present. Her counsel made it very clear that she does NOT want to withdraw her charges against Bahl but she does not want to litigate against him too. She has maintained her identity for so long and therefore wants her physical presence to be exempted from court. Vikas’ counsel upon hearing this lashed out at Anurag and Vikramaditya for using the victim to take out their grouse against Bahl. 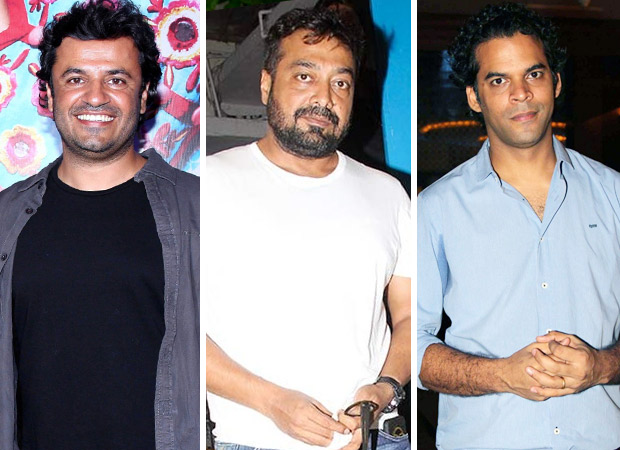 Hitesh Jain, Bahl's lawyer, told media after hearing, “The matter has been adjourned to October 23. The victim has made a statement that she is not going to file any complaint against Vikas. So you can deduce from that as to what the whole battle was about. It was about fighting for the pride and truth of Vikas.” He added, “Once the victim says that she does not want to file the complaint the automatic impression is that someone was trying to fire from her shoulder. That is the reason we have filed the complaint against those people who were trying to use the victim and fire from her shoulder.”

What was a sexual exploitation matter has now shifted to a defamation case against Kashyap and Motwane.