Salman Khan's Bigg Boss 12 has come in its element with a lot of surprises and twists comimg up in the show, much to the chagrin of inmates. While the Weekend Ka Vaar is nearing, we are getting excited about who will be eliminated from the house this week. Early speculations suggest that this time the axe will be on none other than Sourabh Patel! Yes, don't get so surprised because as compared with other contestants, he was giving less content to masses and was not very great on entertainment value too. He was not 'seen’ on camera much and apart from helping out Dipika Kakar in the kitchen, his contribution in the house was not much. He had a scuffle or two with Surbhi Rana recently, but then she is infamous for picking fights with everyone. 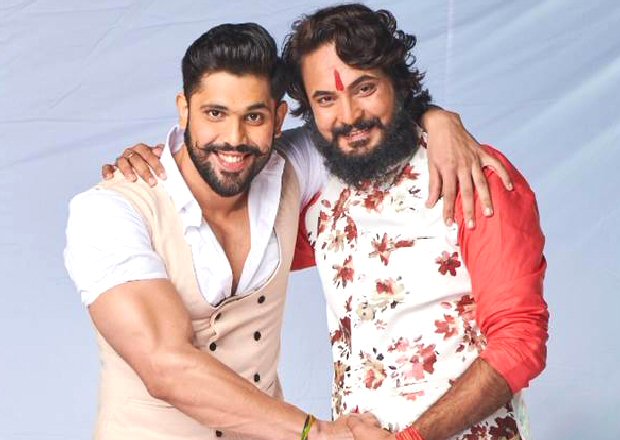 It was clear from Nehha Pendse’s elimination last week that audience wants masala and content and people who shy away from doing so will get ousted. Sourabh’s elimination will prove it. Currently in the house, Shivashish has won the captaincy this week and Dipika Kakar, Sreesanth and Surbhi Rana are under fire because their behaviour was NOT appreciated by the housemates.

Another thing to look forward to this weekend is celebrity guests coming up! Yes! Sreesanth's wife, Srishty and Dipika Kakar’s partners will grace the show and interact with housemates. Dipika was under a lot of scrutiny recently so it would be interesting to see how he reacts with inmates criticising his new wife. Sreesanth has expressed time and again how he misses his family to meeting wife will be a great surprise for him. Srishty Rode too is one of the controversial candidates on the show.

Log on to Bollywood Hungama to get inside gossip from the glass walled house!