Deepika Padukone is all set to enthrall us once more on screen with Meghna Gulzar's Chhapaak based on an acid attack survivor Laxmi Agarwal. It is a daring new project and we will get to see Deepika in a totally different avatar. DP has never attempted anything like this before but it is a given that she will ace this role with aplomb. The cast for the movie is coming through and Vikram Massey has been roped in to play the role of Deepika's partner in the movie. He will play activist Vinod Dixit who worked for the acid attack survivors with Laxmi. Meghna said that she was mighty impressed with his work in A Death In A Gunj and wanted to work with him since a long time. Deepika too is glad to have him on board. DP will start work on the movie soon. 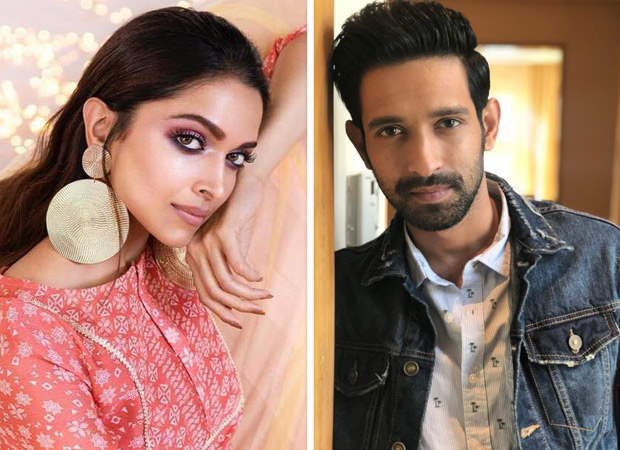 Currently, Deepika has been finishing her other professional commitments as her husband Ranveer Singh is busy with the promotions of Simmba. Recently he picked up an award for Padmaavat and dedicated the same to Deepika. The video of her tearing up after choking with emotions went viral. Deepika and Ranveer will soon go on a honeymoon once Simmba is released and after coming back she will start work on Chhapaak.

After Padmaavat, DP took a break for the want of a good project. Though she is on the top of her game, she was seen weighing her pros and cons before signing any project. She was supposed to play mafia queen alongside Irrfan Khan in Vishal Bhardwaj's next but that did not happen owing to Khan's ill health. It's been a while since we saw her on big screen but it will be well worth it, we're guessing.

Also Read: Deepika Padukone was expecting Ranbir Kapoor to NOT show up at her wedding reception?