Ayushmann Khurranna is all set and raring to go with his new film, Article 15! He finished shooting for the movie this month and now the makers are getting ready to release it. According to official sources, the movie is set to release on June 28, 2019. 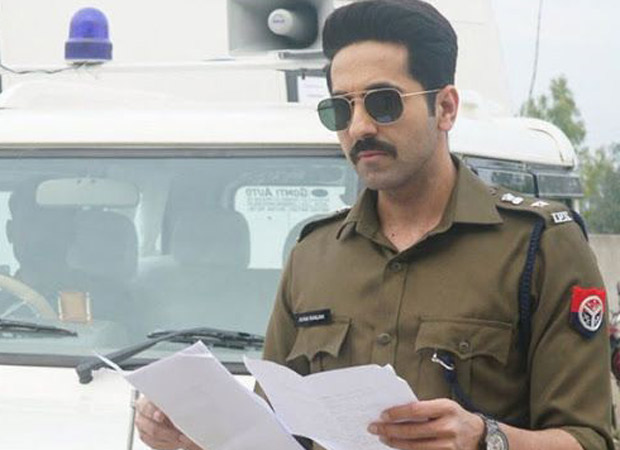 Article 15 is an investigative drama by Anubhav Sinha and it starts Ayushmann Khurranain the lead role. It movie is produced by Benaras Media Works Production and it stars Isha Talwar, Nassar, Manoj Pahwa, Sayani Gupta, Kumud Mishra and Zeeshan Ayyub.

He had taken to Twitter to post, “Wrapped up a film which will become the most relevant and important film of Indian cinema. Thank you @anubhavsinha sir for giving me this gem and also writing the most real cop role ever. #Article15.”

He plays a gritty cop in the movie. Apart from this, he has Dream Girl and Bala in the pipeline.  he movie is based on a guy who plays the role of Sita in Ram Leela.

In Bala, Ayushmann is set to play a man suffering from premature balding in his next, Bala. The Amar Kaushik directorial explores this subject with sensitivity and humour.