There have been many speculations about Anurag Basu’s next which is expected to feature an ensemble cast. Of late, announcing the entire star cast of the film which includes Abhishek Bachchan, Fatima Sana Shaikh, Sanya Malhotra, Rajkummar Rao, Aditya Roy Kapur, and Pankaj Tripathi amongst others, the makers have also finalized a release date. And it will be in January 2020. 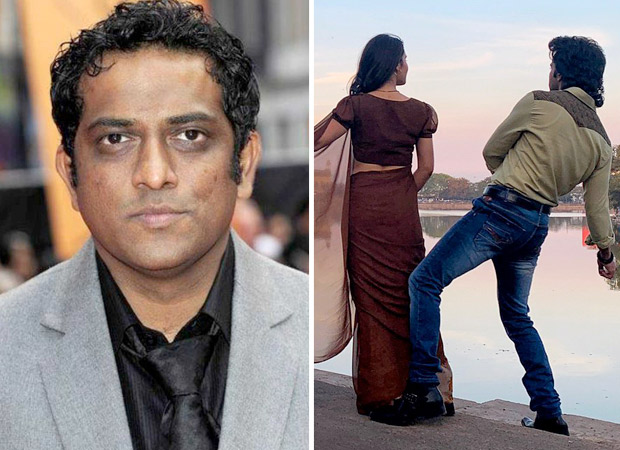 Also going by the pictures from the sets of the film that were shared by Fatima Sana Shaikh and Rajkummar Rao, it seems that it is set in a different era. The film even though brings together Fatima and Sanya after their last film Dangal in 2017, we hear that the two of them will not be seen sharing screen space in this one! However, further details on the film are kept under wraps.

The untitled film will be produced by Bhushan Kumar along with Divya Khosla Kumar, Tani Basu, Krishna Kumar and also Anurag Basu himself. And now, it is expected to hit the big screens during the Republic Day weekend next year.

Also Read: FIRST LOOK: Rajkummar Rao and Fatima Sana Shaikh in an evergreen pose in the first glimpse from Anurag Basu’s next