Earlier this month Bollywood Hungama was the first to report that the promotions for the Ranveer Singh starrer Cirkus would begin in December. In fact, we had reported that the makers of the Rohit Shetty directorial were planning an intensive three to four week promotion campaign that would include a host of activities. Well, earlier today evening the makers announced that the teaser of Cirkus would be released tomorrow, November 28. 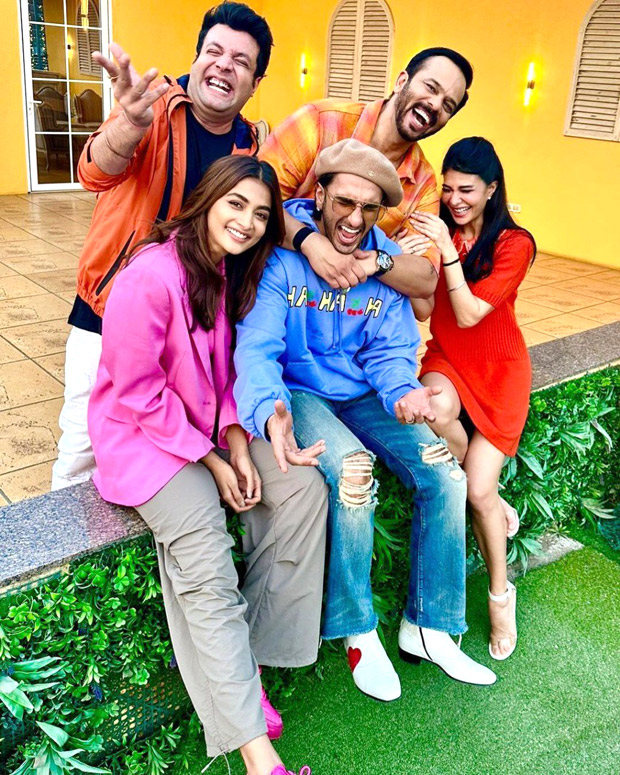 Taking to the micro blogging site Twitter Ranveer Singh made a formal announcement of the teaser launch saying, “Let the madness begin! Teaser out tomorrow! #CirkusThisChristmas #RohitShetty @hegdepooja @Asli_Jacqueline @varunsharma90”. Along with the tweet, the actor share a few images of the cast as well.

While we cant wait to watch the teaser of Cirkus, the trailer of the film will be released as scheduled in the first week of December, with further promotions commencing after that. As for the film itself, Cirkus will be Shetty and Singh’s second collaboration, after 2018’s Simmba and the latter’s cameo in Sooryavanshi, which was released in 2021. Ranveer will be seen playing a double role for the first time. The ensemble star cast of Cirkus also features a bunch of talented actors, including Pooja Hegde, Jacqueline Fernandez, Johnny Lever, Sanjay Mishra, Varun Sharma, Tiku Talsania, and Vrajesh Hirjee.