A day after treating fans with the first motion poster of Cirkus, the makers of the Ranveer Singh starrer dropped three intriguing posters. Each poster captures the star cast of the film in a different mood. For the unversed, the Rohit Shetty directorial is slated to release on December 23 this year. 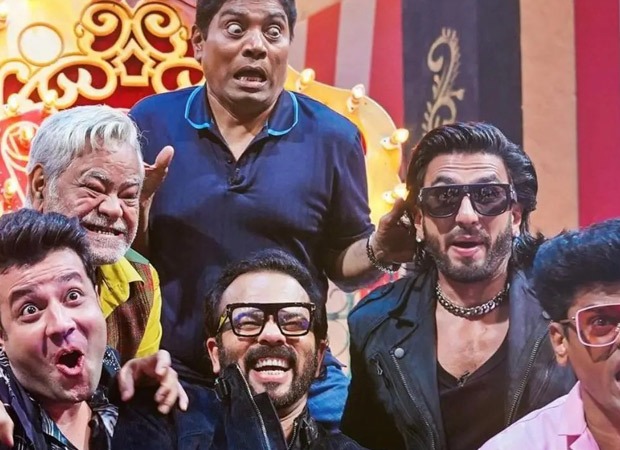 Interestingly, a week ago, Ranveer had taken to his official Instagram handle and announced the wrap of the film. “Shooting khatam, Promotion ki planning shuru (shooting is over, now planning for promotions starts)! Mass-ter filmmaker ke Mass-ter plans!!! Buahahahaha!,” followed by a clown and a circus tent emoticon.

Post the announcement, Bollywood Hungama was the first to report about the trailer launch of the forthcoming film. A source close to the development told us, “The trailer will be out in the period of December 1 to December 3. The team is planning a grand launch for the trailer and there will be a big build-up leading to the trailer unveil. Like all Rohit Shetty films, the trailer launch will be followed by the launch of two big songs and finally a release on December 23.” 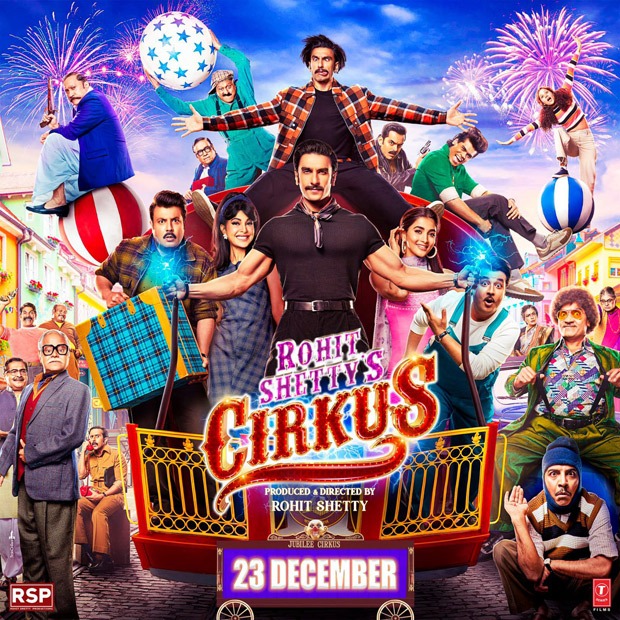 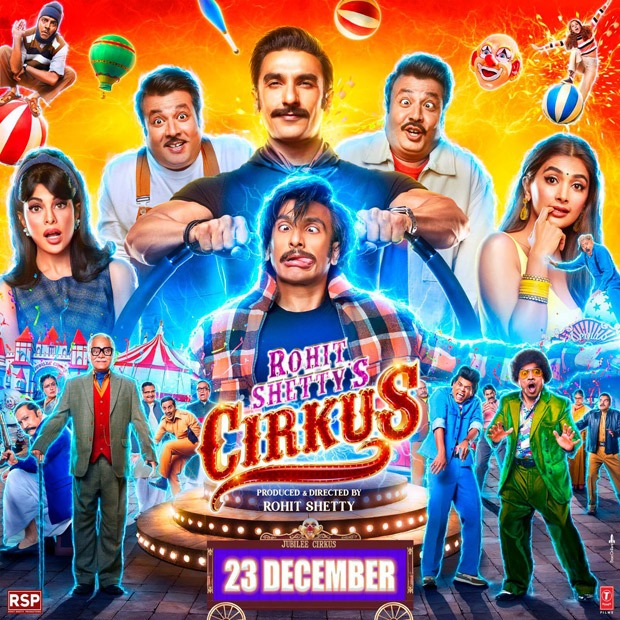 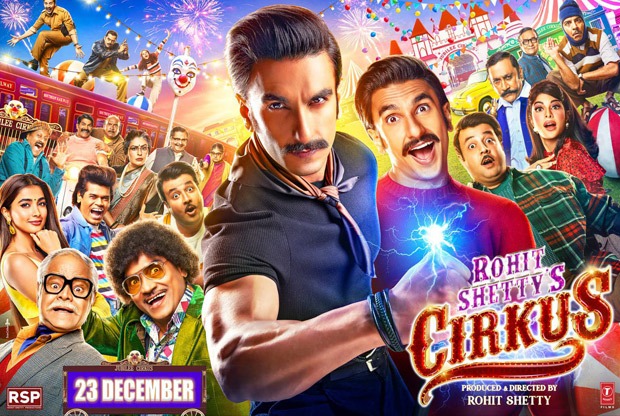 Speaking on the marketing strategy, the source further added, “That aside, the trailer will be screened every single day at all multiplexes until the release of the film. It's a masterstroke from Rohit and Ranveer too was mighty impressed with the marketing brain.”

Interestingly, the upcoming comedy film will be Shetty and Singh’s second collaboration, after 2018’s Simmba and the latter’s cameo in Sooryavanshi, which was released in 2021. Ranveer will be seen playing a double role for the first time. The ensemble star cast of Cirkus also features a bunch of talented actors, including Pooja Hegde, Jacqueline Fernandez, Johnny Lever, Sanjay Mishra, Varun Sharma, Tiku Talsania, and Vrajesh Hirjee.