Veteran actress Dimple Kapadia has always been one of finest stars in Indian cinema. The actress has starred in some of the iconic films like Bobby, Ram Lakhan, Lekin, Insaaf, Rudaali, Gardish among others. While the actress continues to essay interesting roles in films, she is making her way to Hollywood with none other than ace filmmaker Christopher Nolan in his film Tenet. As per reports, the filmmaker will be shooting in South Mumbai. 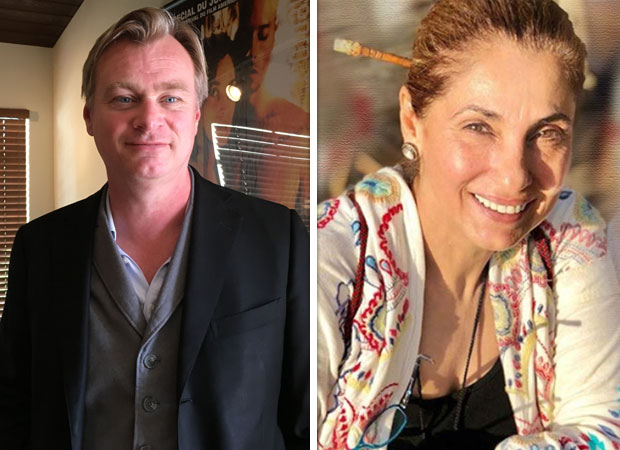 Christopher Nolan, as per reports, will be shooting in mid-September in various parts of Mumbai. The filmmaker will reportedly shoot over a seven to eight-day schedule which will have several action sequences. The spy action thriller will also be shot in different locations including the United States, Estonia, Italy and London.

Last year, Christopher Nolan had visited Mumbai for a special event hosted by Film Heritage Foundation’s Shivendra Singh Dungarpur. During this four day stay in Mumbai, the filmmaker did recee and decided to shoot her. As per the reports, he will be mostly shooting in South Bombay, Gateway of India, Taj Mahal hotel and Colaba Market.