Kareena Kapoor Khan is finally making her television debut as a judge on Dance India Dance reality show. Bebo created quite a stir by posting a lot of pictures on social media from Behind The Scenes of the shoot. She even performed on the medley of her songs in the beginning of the show. 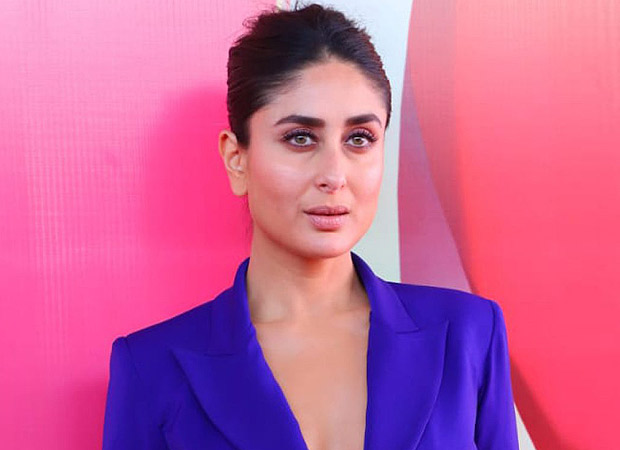 Kareena has been working round the clock to complete the shoot of the show but according to her latest interview she has made it very clear that she won’t stretch her shoot for more than 8 HOURS a day.

TV industry demands a lot of time from the actors but Kareena has made it very clear that she would only work in one shift stretching to eight hours maximum because she needs to go back to her son as soon as possible. But she also is being very accommodative and is open to working for even 12 hours at a stretch if the show demands it, sometimes.

Aside from this, Kareena Kapoor Khan has become one of the highest paid Bollywood actors on television and she indirectly confirmed to this in an interview. She said that if male actors get paid a certain amount, why should actresses left behind? Kareena has already shot for Good News and will begin the London schedule of Angrezi Medium soon.