The 67th National Film Awards were announced today by the Information and Broadcast Ministry. Owing to the COVID-19 pandemic, the awards were delayed by a year. Winners of the films made in 2019 were announced by the jury today. Late Sushant Singh Rajput starrer Chhichhore won the Best Hindi Feature film award. 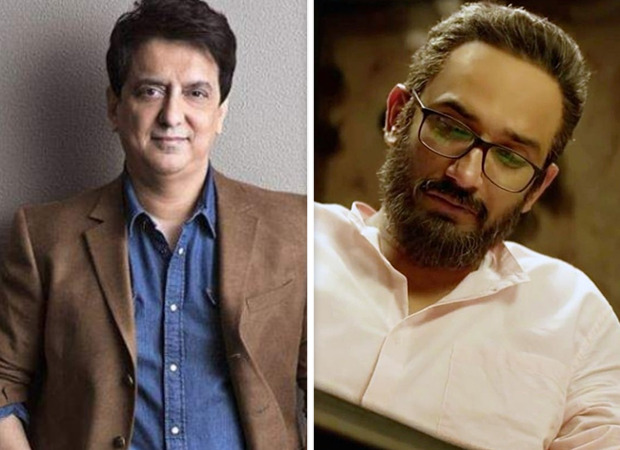 After Chhichhore was announced as one of the winners, producer Sajid Nadiadwala in a statement said that he dedicates the award to the late actor. “On behalf of NGE (Nadiadwala Grandson and Entertainment), I dedicate this extremely prestigious award to Sushant Singh Rajput. We can’t get over his loss ever but I sincerely pray that this award gives a little bit of happiness to his family and fans which includes me. And I am tremendously grateful to Nitesh Tiwari for giving us all this very special movie."

Sushant passed away on June 14, 2020. He was found hanging in his apartment in Mumbai.