Bollywood is getting back on its feet amid the pandemic and theatrical releases are being decided for upcoming films. After the second lockdown was lifted, the Maharashtra government chose to keep cinema halls closed until this past weekend. It was announced that theatres will reopen from October 22 onwards. Amongst the movies that will see theatrical release is Abhishek Kapoor’s Chandigarh Kare Aashiqui starring Ayushmann Khurrana and Vaani Kapoor. 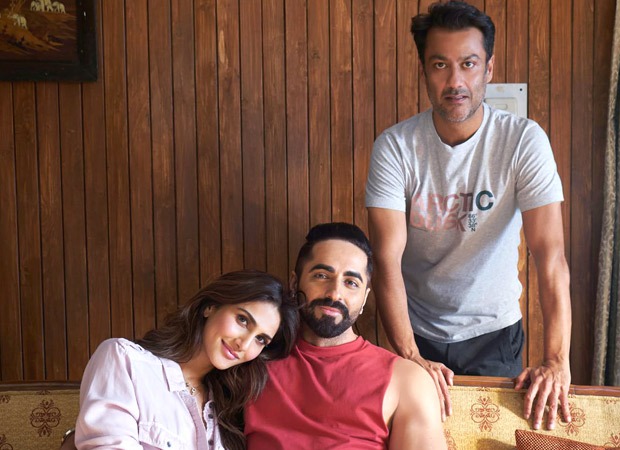 A 48-day shoot schedule was swiftly and efficiently managed by the production team, taking utmost safety precautions and following strict protocols for a smooth process. It is a modern love story.