Popular group BTS and its management company Big Hit Entertainment have teamed up to donate $1 million to Live Nation's campaign Crew Nation Charity, in order to support the people who have been impacted amid coronavirus pandemic. According to the reports, this contribution is one of the largest artist donations that has been raised for the charity since it's inception. 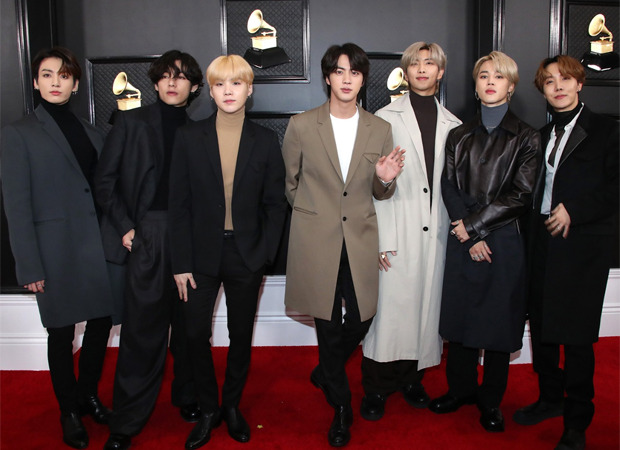 Live Nation kick-started the campaign in March 2020 ass COVID-19 puts concerts on pause. They wanted to extend a helping hand to the touring and venue crews who depend on shows to make a living. The charity states, "Crew members are the backbone of the live music industry, and we hope you’ll join us in supporting them through this temporary intermission until we can once again unite millions around the world through the power of live music. Crew Nation is powered by Music Forward Foundation, a charitable 501c3 organization, that will be administering the fund. Live Nation has committed $10 million to Crew Nation – contributing an initial $5 million to the fund, then matching the next $5 million given by artists, fans, and employees dollar for dollar."

“If it weren’t for COVID-19, we would have been happily touring across the world with many of our live concert crews by now,” said BTS, according to Variety. “We are aware that a lot of communities need help due to COVID-19, and we wanted to support the music industry crews by making a donation. We hope to meet again on stage very soon.”

Big Hit’s Global CEO Lenzo Yoon further said, “It is very unfortunate that the music industry has to go through such a difficult time at the moment. We hope our contribution to Crew Nation could help support many live concert crews around the world.”

Earlier this month, BTS donated $1 million to Black Lives Matter fund along with their parent company Big Hit Entertainment. To match the contribution of the group, BTS fans called ARMY raised over $1 million in just a day for the charity as well.

ALSO READ: BTS gives dreamy performance of their Japanese single 'Stay Gold' from Map Of The Soul: 7 – The Journey album