With cinemas finally opening in Maharashtra from October 22, its time once again for mega announcements of film release dates. Yash Raj Films (YRF) has taken the initiative and has decided to reveal when it’s exciting films will be out in cinemas. 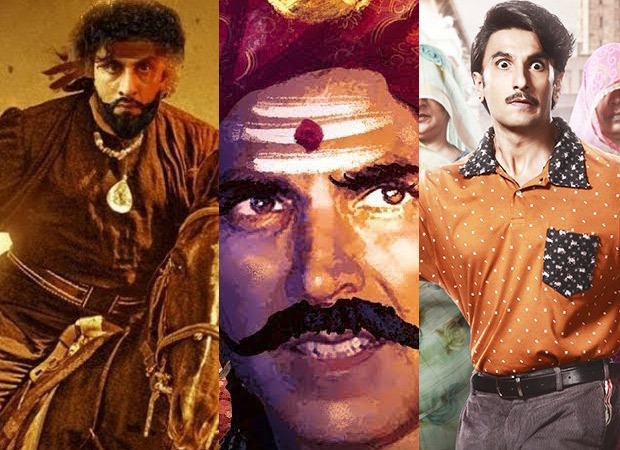 Bunty Aur Babli 2, an out and out family entertainer starring Saif Ali Khan, Rani Mukerji, Siddhant Chaturvedi and the highly talented debutant Sharvari, is set to release worldwide on November 19, 2021. Bunty Aur Babli 2, directed by Varun V. Sharma (who worked as an Assistant Director in YRF’s biggest blockbusters Sultan and Tiger Zinda Hai), will introduce an incredibly fresh pair of Siddhant and Sharvari as the new talented conmen Bunty Aur Babli. The film, in an exciting casting coup, also reunites Saif Ali Khan and Rani Mukerji and will present them as the original Bunty Aur Babli in the film!

Prithviraj, YRF’s first historical which is set to be a visual extravaganza, is set to release worldwide on January 21, 2022, that is, on Republic Day 2022. It stars superstar Akshay Kumar in and as the legendary King Prithviraj Chauhan. It is based on the life and heroism of the fearless and mighty king who fought valiantly against the merciless Muhammad of Ghor. The ethereally gorgeous Manushi Chhillar debuts in Bollywood in this big screen spectacle and plays the role of Prithviraj’s beloved Princess Sanyogita. Sanjay Dutt and Sonu Sood also star in pivotal roles in this project that has been directed by the acclaimed film-maker Dr. Chandraprakash Dwivedi.

One of the most anticipated films of Bollywood, Jayeshbhai Jordaar, starring superstar Ranveer Singh is set to release worldwide on February 25, 2022. Directed by debutant writer-director Divyang Thakkar, Jayeshbhai Jordaar is a humourous family entertainer set in Gujarat and Ranveer will be seen playing the role of a Gujarati man. Jayeshbhai is the unlikely hero who will be seen championing the cause of women empowerment in the most entertaining way of story-telling. The film also stars the talented Shalini Pandey, who debuts for the big screen in the Hindi film industry opposite Ranveer.

Superstar Ranbir Kapoor starrer Shamshera, which has been directed by Karan Malhotra, is set to release worldwide on March 18, 2022, that is, on Holi. Ranbir has been paired opposite the gorgeous Vaani Kapoor in this action spectacle. Shamshera will present Ranbir in a never seen before avatar and Sanjay Dutt will be seen playing his merciless nemesis in this adrenaline pumping entertainer.