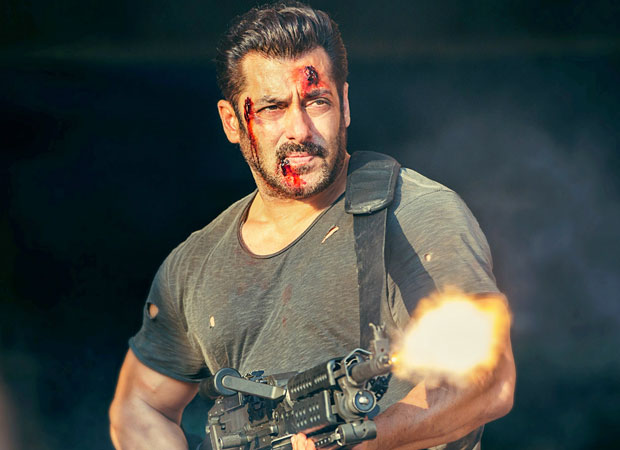 It’s official! The trailer of the much-awaited action entertainer Tiger Zinda Hai will release this Tuesday, November 7! Right from its announcement, the high-octane film starring Salman Khan and Katrina Kaif has been hitting the headlines for all the right reasons. The makers have been building the curiosity and hype around the trailer for over a week now by disclosing one fact from the film every single day.

A source close to the development informs, “Tiger Zinda Hai is the most awaited film of 2017 for various factors. It brings Salman Khan back to doing what he does best and that has got the fans super excited. It sees the much-loved pairing of Salman Khan and Katrina Kaif to return on screen. This pairing has always been talked about, always been loved. So, this has added to the excitement tremendously. The film will have never seen before action, massive scale, as it’s been shot in 5 countries and Salman has done jaw-dropping stunts. This is going to be huge.”

When contacted director Ali Abbas Zafar confirms, “Yes, the trailer of the high-octane Tiger Zinda Hai is coming out on Tuesday. A lot of hard work has gone behind making of the movie. I’m excited that what we have created is being liked by audiences. I can’t wait to see the response to our trailer now!”