We told you last week, exclusively, that Sunir Khetrapal’s Azure Entertainment has acquired rights for the Chinese blockbuster Bad Genius. Now, there is one more development about this project. Our sources close to the film have confirmed that Khetrapal has found a co-producer in Plan C studios who wish to invest in the remake of Bad Genius. For the uninitiated, Plan C Studios is an Indian motion picture production company founded as an alliance between Anil Ambani’s Reliance Entertainment and the duo Neeraj Pandey & Shital Bhatia’s Friday Filmworks. Looks like the producers are making sure that the project is well mounted. 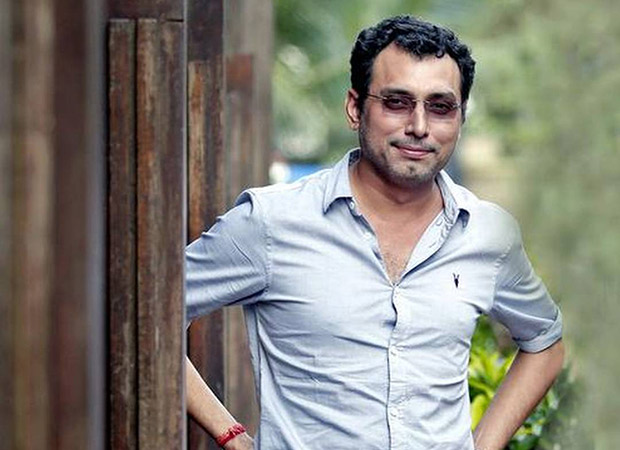 Reacting on the news, Neeraj Pandey said, "We keep looking for exciting stories and content all the time and Bad Genius is an amazing film. We are looking forward to the re-imagination of the film as per Indian sensibilities and hope our audiences like it.”

Shibasish Sarkar of Reliance Entertainment said “We are delighted to partner with Azure Entertainment and hope Bad Genius is as loved in its Hindi avatar”.

On the other hand, CEO of Azure Entertainment, Sunir Kheterpal, said,“Bad Genius is one of the hottest remake properties globally. We thank GDH 559 for entrusting us with this title for the Indian remake. It is a moment of pride for us to be partnering with Neeraj Pandey and Reliance Entertainment on the Hindi adaptation for this title.”

For those who don’t know, Bad Genius is one of the top grossing film in China of 2017, is a hot property in the international movie market. The makers have been in discussion with many countries for the same. They initially closed a deal for a Hollywood remake and recently India became the second country to get the official remake rights of the film. Bad Genius has been acquired by Azure Entertainment and now Plan C studios have partnered with it too.

Now come back on Bollywood Hungama to get an exclusive update on who would be cast in this remake of a global hit.