Vidyut Jammwal proved his action star status when he did Commando franchise. Back in 2013,  Vipul Shah produced Vidyut starrer Commando. Later in 2017, Commando 2 hit screens starring the actor in the lead role yet again. In April, it was reported Vipul Shah, who produced the previous two films, was ready for the third installment with Vidyut Jammwal in the lead role and Adah Sharma as the leading lady. 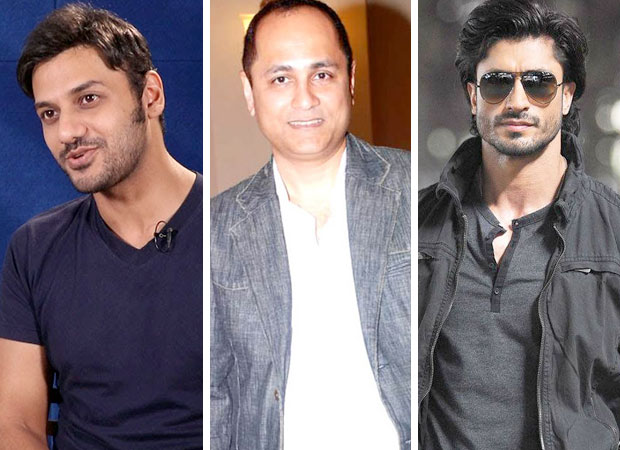 According to the source in the know, Vipul Shah has locked in Vidyut Jammwal for Commando 3. Adah Sharma, who was seen in Commando 2 with Vidyut, will also star in the third installment as the leading lady. But, it seems like the producer has different approach this time and is looking to cast more people. The source added that another actress might be a part of the film and they are still in the casting phase. The source further revealed that Table No 21 director Aditya Datt has been roped in to direct the film. While Vipul Shah is yet to make an official announcement, it seems like the action franchise is ready to take off with the third installment.

Vidyut Jammwal starrer Khuda Haafiz to get a…