Katrina Kaif's superhero film with Ali Abbas Zafar has been titled Super Soldier. This will be Bollywood's first superhero film led by a female star. The film is currently in pre-production stage. 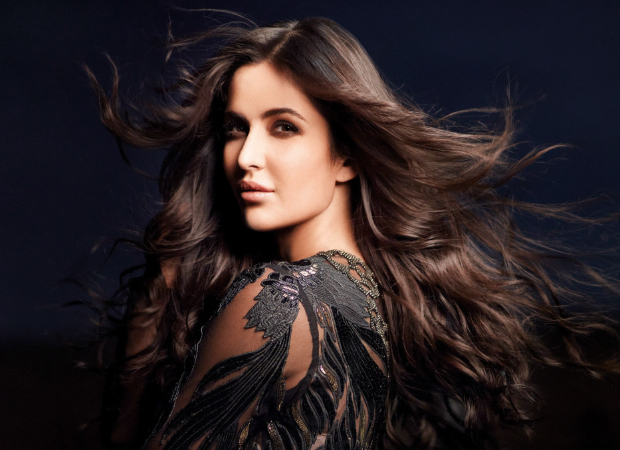 In September this year, Ali Abbas Zafar had headed to Dubai to do a recee before finalising the location. The makers finalised Abu Dhabi, Dubai, Poland, Georgia, and Uttarakhand to shoot the film.

Earlier while speaking to a daily, Ali had also revealed that the film does not need a man opposite Katrina Kaif. He said she is the hero of the film and there won’t be a romantic track. The actress will be undergoing martial arts training and a lot of prep before the film goes on the floor.

The plan is to take Super Soldier on floors next year after Katrina Kaif completes Phone Bhoot and Tiger 3. The film demands an elaborate set and Katrina Kaif has already begun working on her agility. She will begin training once she is allotted dates for the film.

Katrina Kaif and Ali Abbas Zafar will be working together for the third time. They had earlier worked together in Mere Brother Ki Dulhan and Tiger Zinda Hai.

ALSO READ: Katrina Kaif calls herself a noob in this tech savvy world during virtual interviews