Actor Katrina Kaif has been struggling with the new normal where all interviews, meetings and everything else is connected via video calls. The actress shared a compilation of videos where she was committing mistakes, accidentally calling someone else including fitness trainer Yasmin Karachiwala and Shaheen Bhatt, turning of the camera at times amongst other things. 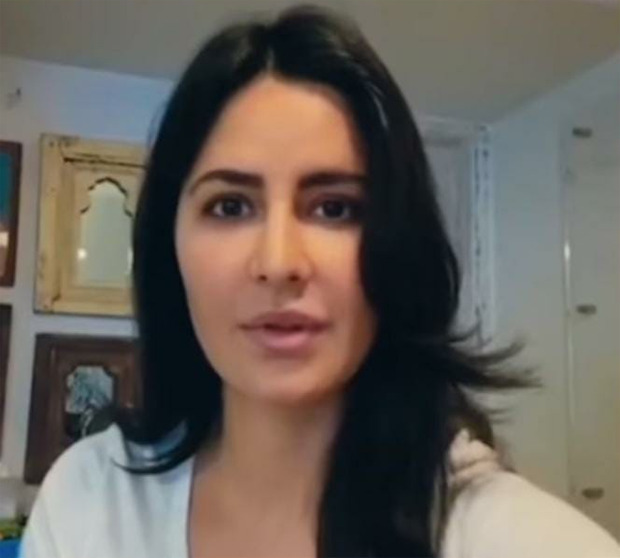 Sharing the video on Instagram, Katrina Kaif captioned it, “For those not so tech savvy people. Who else has spent a great deal of time this year struggling with connectivity issues on their lives. -turn your WiFi on , -turn your WiFi off , - are you on 4G ? ‘Yes I AM’. hold pleasant face while waiting for your guest to join who cannot - ensuing a small panic. - most important make sure you END your live session - before having side conversations.”

One can actually sympathize with Katrina Kaif’s video as everyone is going through the similar situation.

On the work front, Katrina Kaif will next star in Phone Bhoot, also starring Ishaan Khatter and Siddhant Chaturvedi. Her next film, Sooryavanshi, starring Akshay Kumar and directed by Rohit Shetty is yet to release. She is also prepping for superhero franchise which is being helmed by Ali Abbas Zafar.