With Sanjay Dutt’s biopic Sanju rocking at the box office, we have a biopic coming on PM Narendra Modi. With Vivek Anand Oberoi portraying the PM, his look has left all of us surprised! He almost looks exactly like Modi and that is all thanks to the prosthetics. With the cast getting bigger, Boman Irani is the latest addition. He recently launched his own production house too named Irani Movietone. 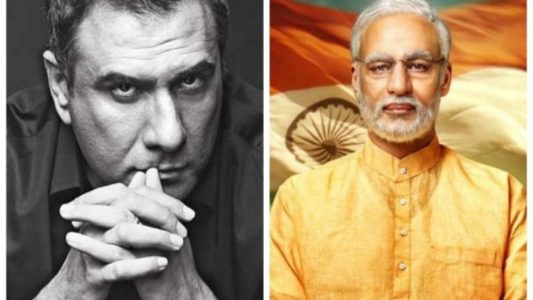 Vivek Oberoi announced the movie by tweeting a teaser poster. The film is helmed by Omung Kumar who also directed Priyanka Chopra starrer Mary Kom. Boman addressed the rumours to be true and said that he indeed is going to be a part of the cast.

With a strong team, Boman is all set to play a pivotal role in the biopic. There aren’t a lot of details as to what role he will be playing, but we’re super excited to see how it all shapes up. The film will commence its schedule in the next 15 days and the plot will be based around PM Modi’s journey from being the Chief Minister of Gujarat to becoming the Prime Minister of India.