Priyanandan, a national award director, was recently attacked by a group of right wing activists over a social media post on the Sabarimala issue. The director took the post down soon after he faced cyber bullying. However, he was brutally beaten up and the attackers threw water mixed with cow dung near his house. The incident took place at around 9 am. 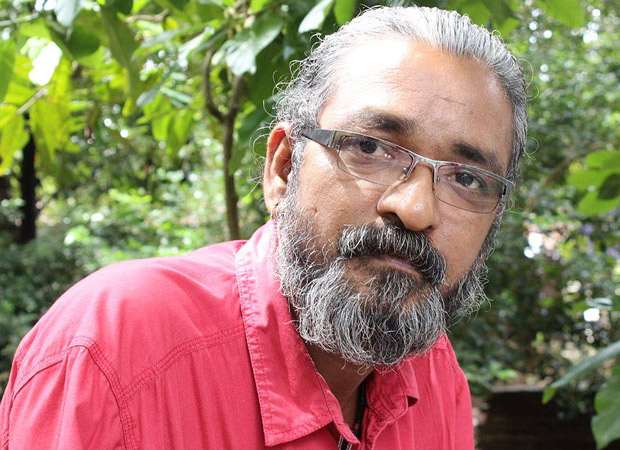 When asked to address the incident, he said the attacker enquired about his identity and then attacked him. He is sure that there is a group of people involved in this incident and also that the person was already waiting for him to walk out. He says he usually takes an early morning walk from the same route, but got delayed that day.

The director won a national award for his film Pulijanma in 2006. He has helmed seven films and many other documentaries. He believes the attack came due to his social media post where he addressed the Supreme Court’s verdict on September 28th that opened the temple to women of all ages.

The Chief Minister Pinarayi Vijayan has also condemned the act and said that proper action will be taken once the attackers are identified.